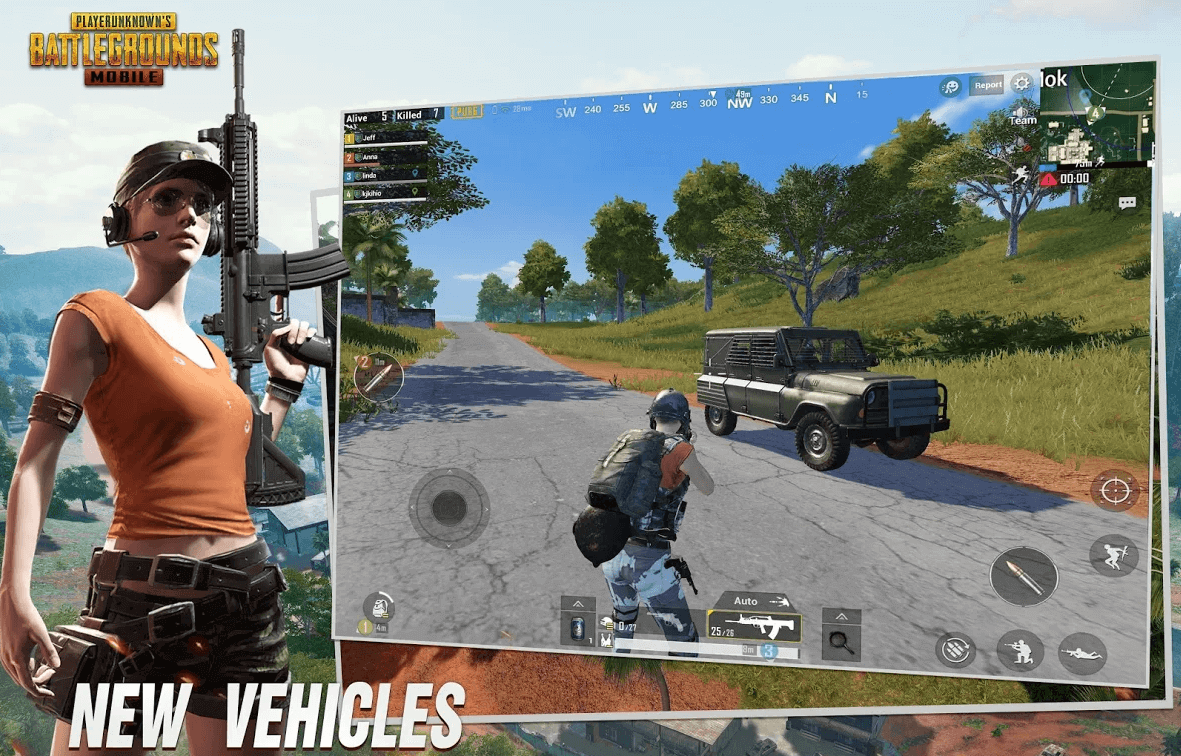 PLAYERUNKNOWN’S BATTLEGROUNDS aka PUBG is a Battle Royale game! PUBG has been wildly successful since it hit PCs last year, and that’s held true for the smartphone version released this year as well.

As of today, PUBG MOBILE passes 10 crore installs on the Play Store alone, other mobile devices with iOS and Windows OS has similar installs.

The game is very popular in China, but the Play Store doesn’t count downloads originating from China.

The PUBG is an online multiplayer mobile game which lets users jump from an aeroplane, create teams with their friends, get guns and ammo to survive against players others on an island.

This game has taken India by storm. PUBG was developed by PUBG corporation, Tencent Games and Microsoft Studios for Windows and mobile platforms. The PUBG game has reached the eyes of every Indian mobile gamer’s. With more Indians buying new smartphones, the PUBG game has become a trend big time. The game makes even the non-serious gamer become serious about the game.

You may also like: Top 5 Biggest Shopping malls in India