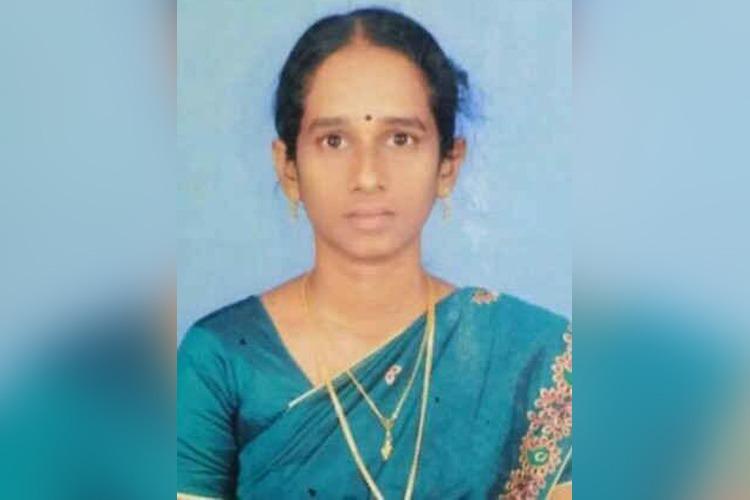 Usha (victim) was traveling with her husband, Raja. Reports say that Raja did not wear a helmet and he didn’t stop at a police checkpoint near Thiruverumbur, Tiruchirapalli on Wednesday evening.

Inspector Kamaraj pursued them on another two-wheeler and kicked their vehicle.

Raja lost balance, and the couple fell from their vehicle. Usha was pregnant; she sustained a head injury and died on the spot, Raja was severely injured.

Some locals in that area alleged that the traffic inspector Kamaraj kicked her and not the vehicle. Some say after she fell, she version says the woman was run over by another vehicle.

There also some confusion that the police officer was drunk.

As soon as this incident happened, more than 3000 people gathered at the spot and protested for the arrest of the police officer. Even after announcing the arrest of Kamaraj Police officer, the agitated crowd started throwing stones at the police; later the agitators were dispersed with lathi charge.

Be responsible, even small things like this situation can cause a huge impact on life.

GST on Electricity Bill in India | Move May Draw Criticism