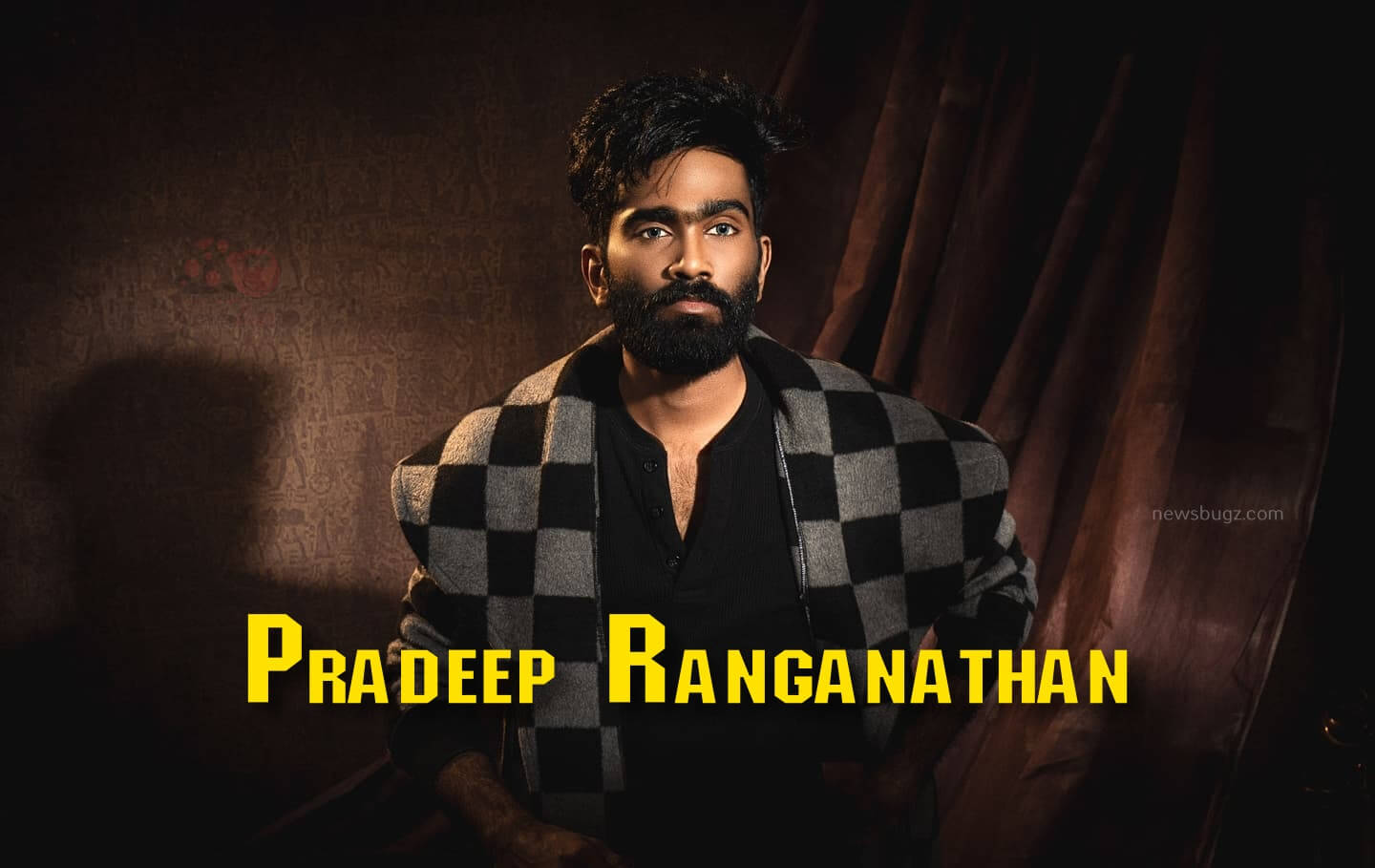 Pradeep Ranganathan is an Indian actor, writer, and director. Before entering the Kollywood career, he directed several short films and received accolades. Whatsapp Khadhal is one of his short films that has earned 2.6 million views (as of July 2022) which was uploaded on his self-titled Youtube channel. He is well known as the director and writer of Comali (2019) starring Jayam Ravi and Samyuktha Hegde. In 2022, Pradeep debuted as a protagonist through the film Love Today directed by himself.

Take a look at the latest pictures of Pradeep Ranganathan,