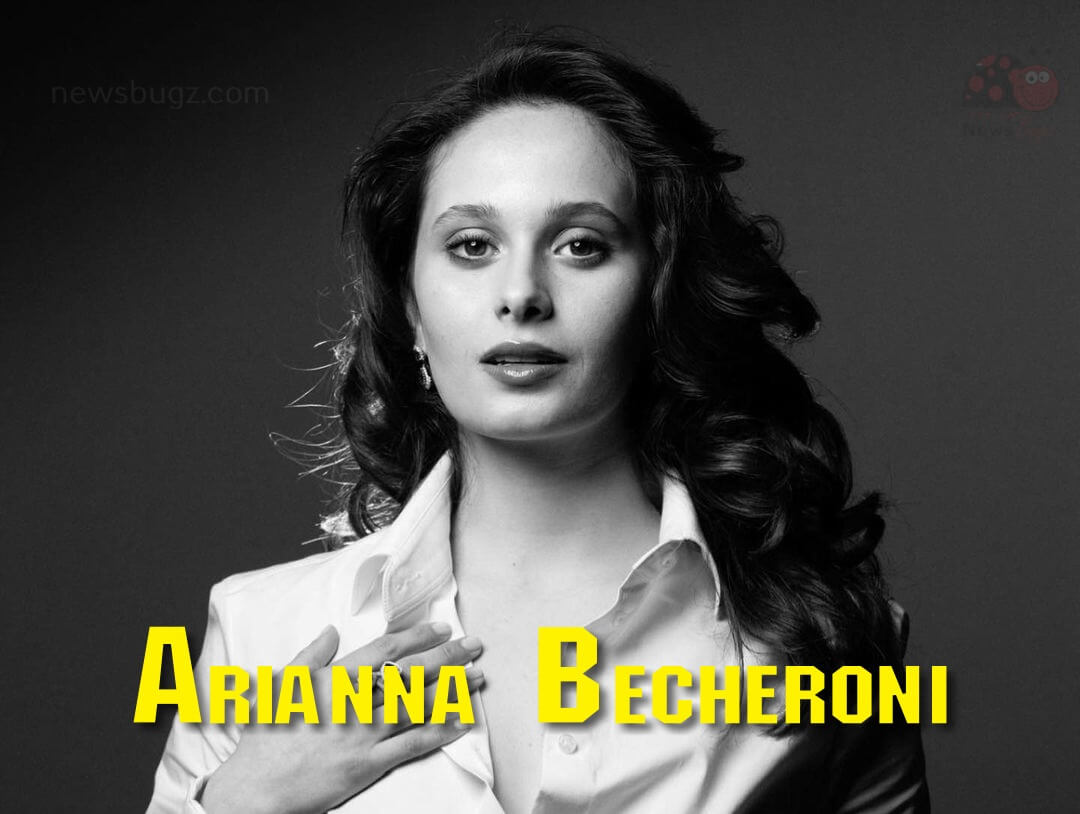 Arianna Becheroni is an actress and model who primarily works in Italian films and web series. She rose to prominence as Alice Barone in the Bang Bang Baby, an Amazon Prime series. Aria was also featured in Oltre La Soglia where she acted in the role of Tosca. She made her film debut in Mio Fratello Rincorre I Dinosauri (2019) where she played the role of Arianna.

Take a look at the recent photos of actress Arianna Becheroni,