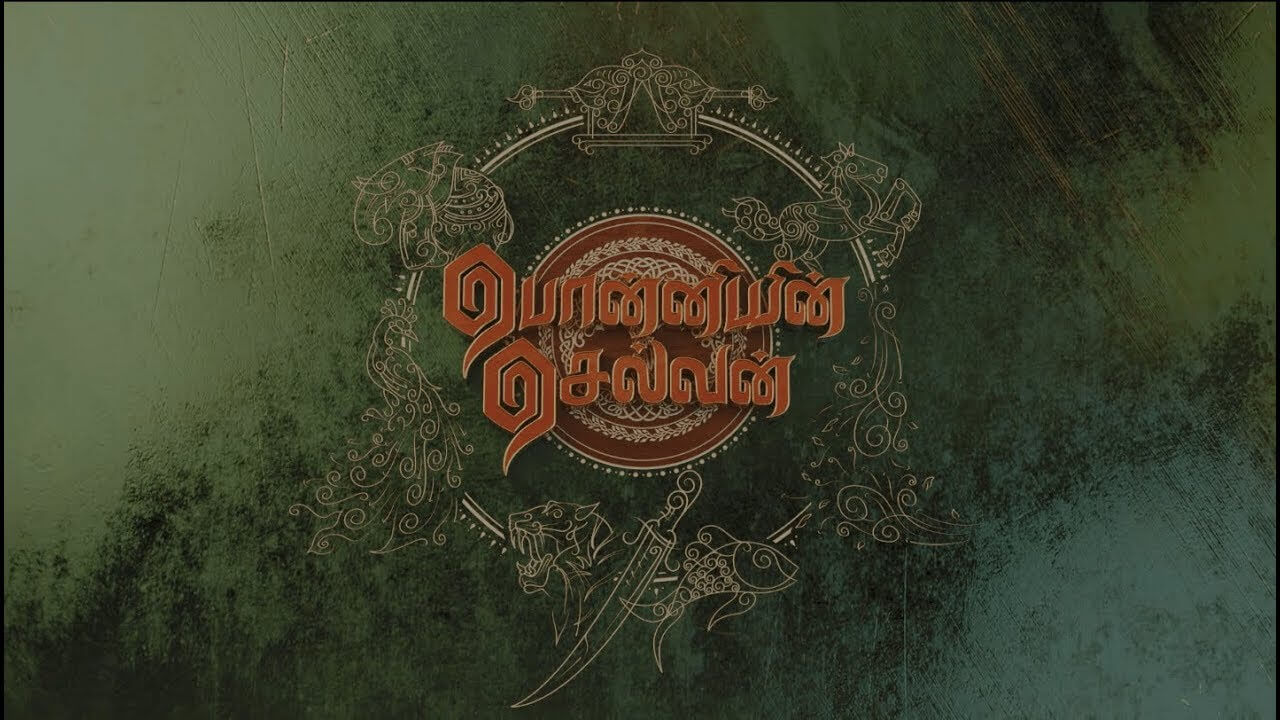 Ponniyin Selvan is a 2019 Tamil web series directed by Sooriya Prathap and jointly produced by Soundarya Rajinikanth, May 6 Entertainment, and MX Player. Ponniyin Selvan is an adaptation of late Kalki Krishnamurthy’s epic historical novel of the same name. The story revolves around Arulmozhivarman, one of the kings of Chola dynasty during the 10th and 11th centuries. This epic novel will bring the ‘Ponniyin Selvan’ as an MX Original Series in Tamil. The cast & crew details will be updated soon. Check out the announcement video released by the team,