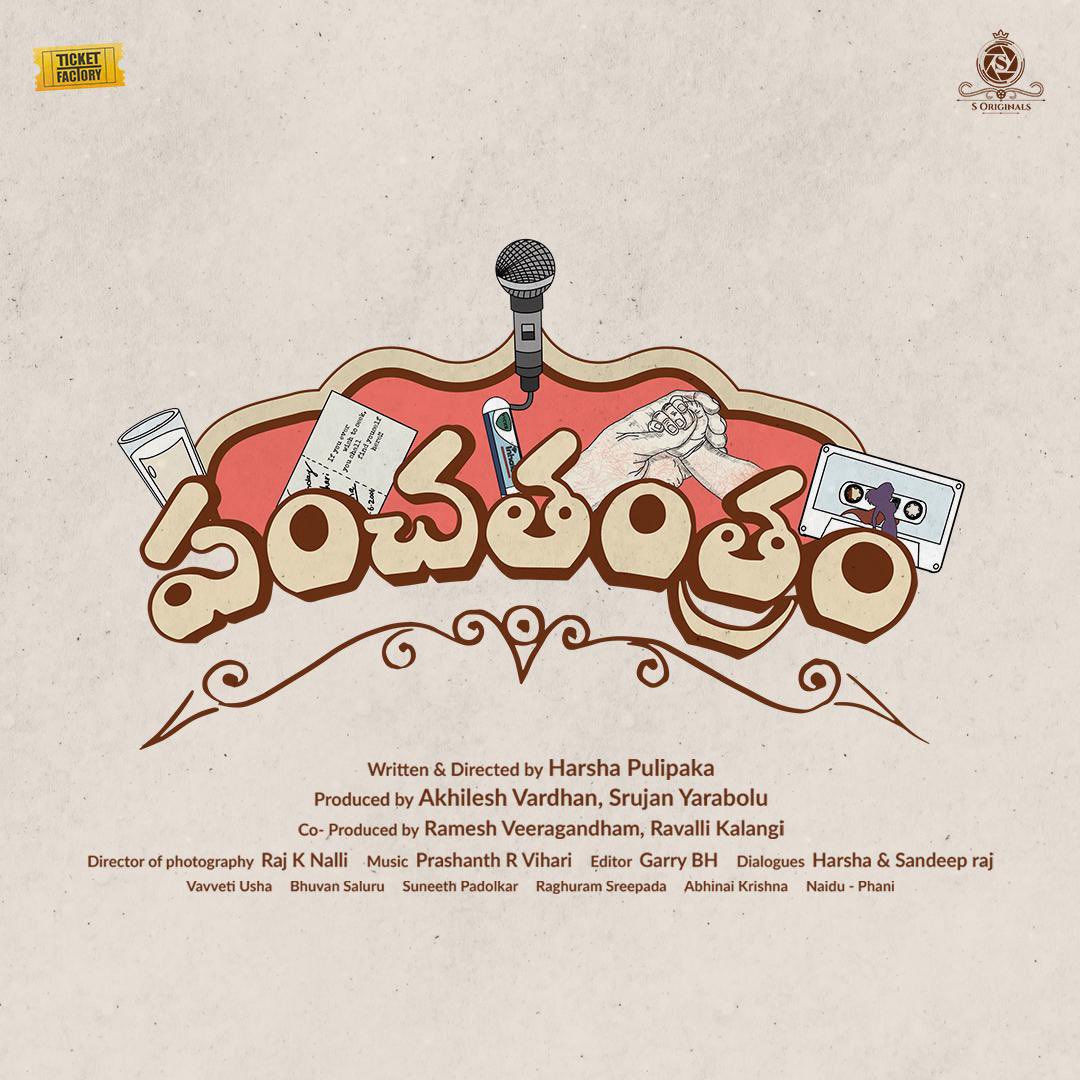 Panchathantram is an upcoming Telugu anthology movie written and directed by Harsha Pulipaka. It is being produced by Akhilesh Vardhan and Srujan Yarabolu under the banner of Ticket Factory in association with S originals. The director says the film is a comprehensive of five tales with one emotion. Meanwhile, the background music, tracks, and sound mix are composed by Prashanth R Vihari.

Nowadays, Anthology movies become the first choice among the audience by experiencing their favorite actors and directors at one place with different screens in a short play. Some of the anthology movies premiered in theatres and digital platforms like Ludo, Sillu Karupatti, Bombay Talkies, Lust Stories, and more. The filmmakers unveiled the first look poster of the Shivathmika Rajasekhar, who is playing a key role. Marking her birthday, the makers revealed that she is playing a character by the name of Lekha.

Here’s the poster for Shivathmika Rajasekhar, plays as Lekha in the movie

Thanks for visiting Newsbugz.com For more Entertainment news