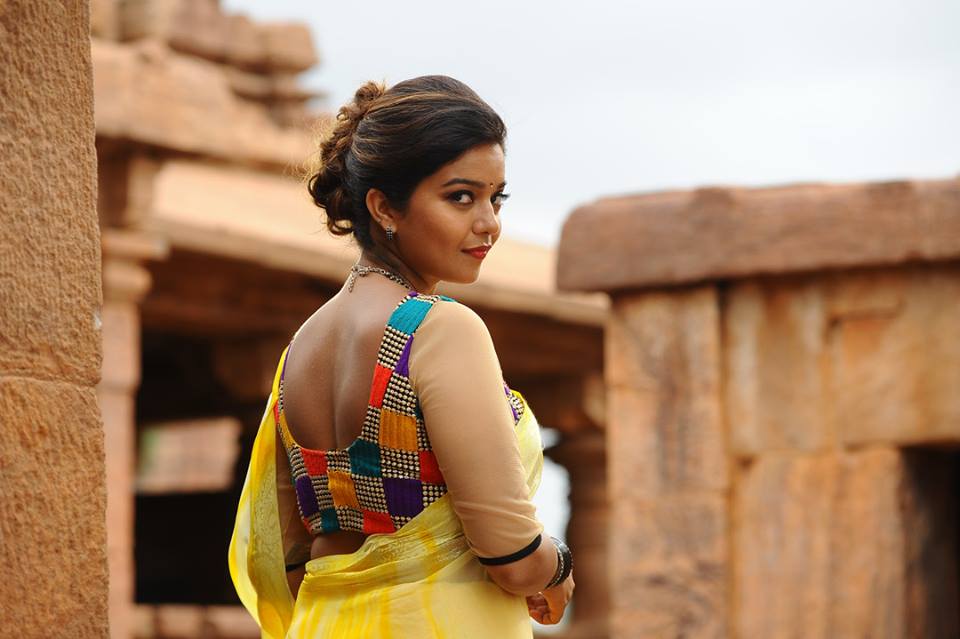 Swathi Reddy is an Indian television presenter and movie actress, who mainly works in the Telugu film industry. She made her acting debut with the Telugu movie titled “Danger,” directed by Krishna Vamsi in 2005. She has also acted in a few notable Tamil and Malayalam language films. In the year 2008, she made her Tamil debut with the movie “Subramaniapuram,” as a lead. Check out below for Swathi Reddy Wiki, Biography, Age, Movies, Family, Images and more. 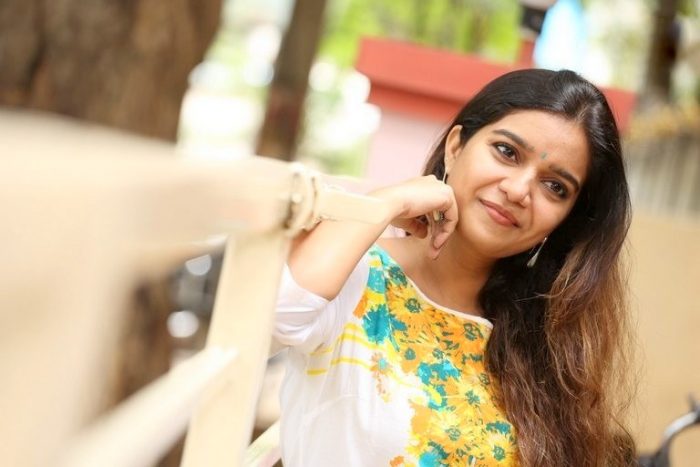 Swathi Reddy was born on 19 April 1987 in Vladivostok, Soviet Union, Russia. Swathi Reddy family is now residing in Hyderabad, Telangana, India. Her father name is Siva Rama Krishna Reddy, who was an officer in the Indian Navy and her mother name is Indira Devi. She has a brother named Sidharth Reddy. She completed her schooling in SFS High School, Visakhapatnam and finished her graduation in Biotechnology at St. Mary’s College in Yousufguda, Hyderabad. Swathi Reddy husband name is Vikas Vasu and they got married on 30 August 2018. 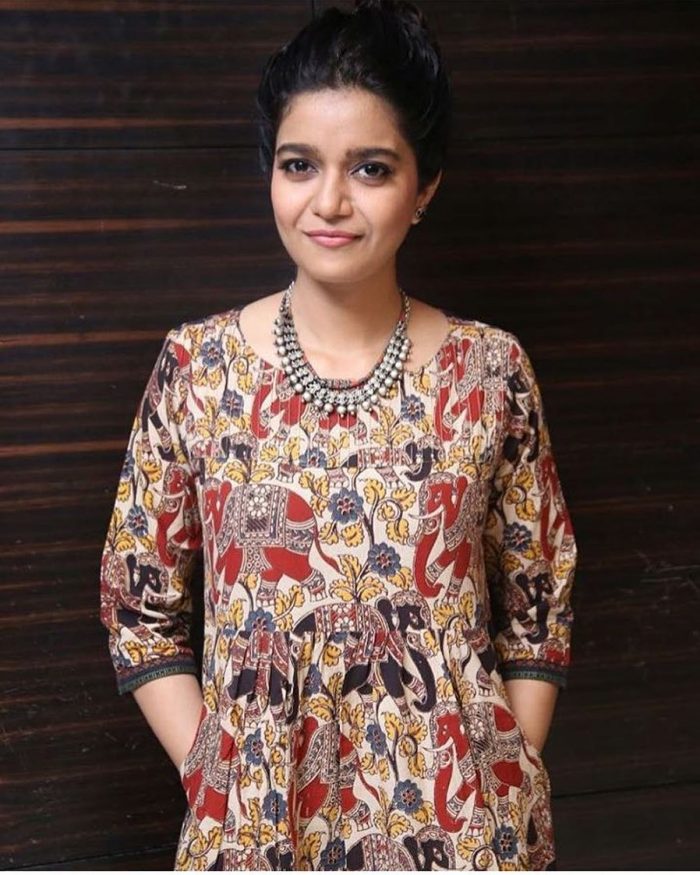 In the year 2013, she made her Malayalam debut with the movie “Amen,” which was a super hit movie. Apart from acting she also works as a voice actor and playback singer. In 2008, she dubbed for the actress Ileana D’Cruz for the movie “Jalsa.” Then she also gave her voice to an HIV/AIDS education animated software tutorial developed by a nonprofit organization named TeachAIDS in 2010. In the year 20011, she proved as a playback singer, and sung two songs namely “Unbelievable” and “A Square B Square“, for the soundtrack albums for her movie “Katha Screenplay Darshakatvam Appalaraju,” and “100% Love.” She also acted in a television commercial “Cadbury’s Dairy Milk.” 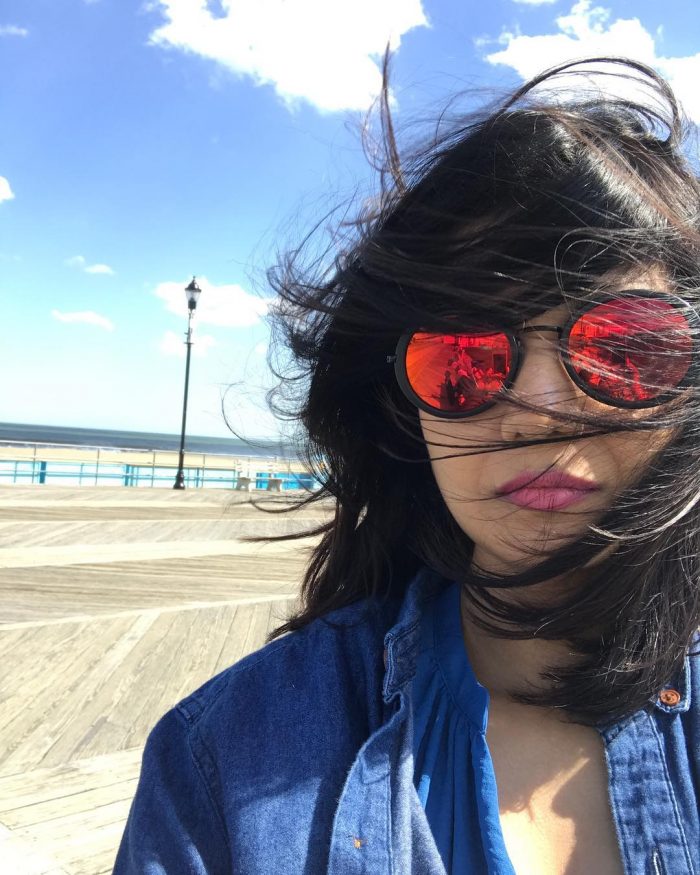 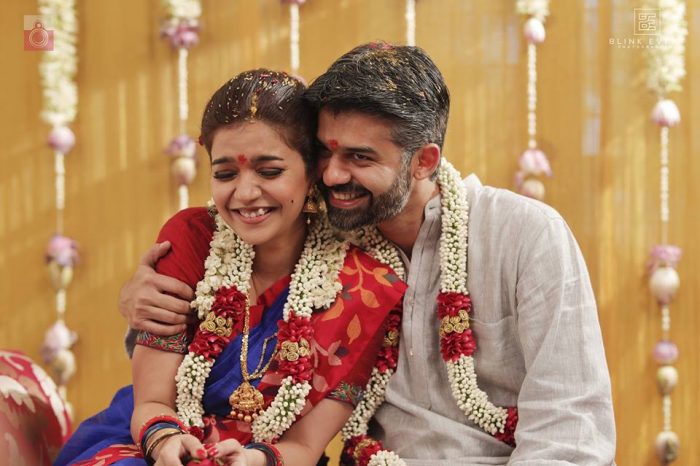 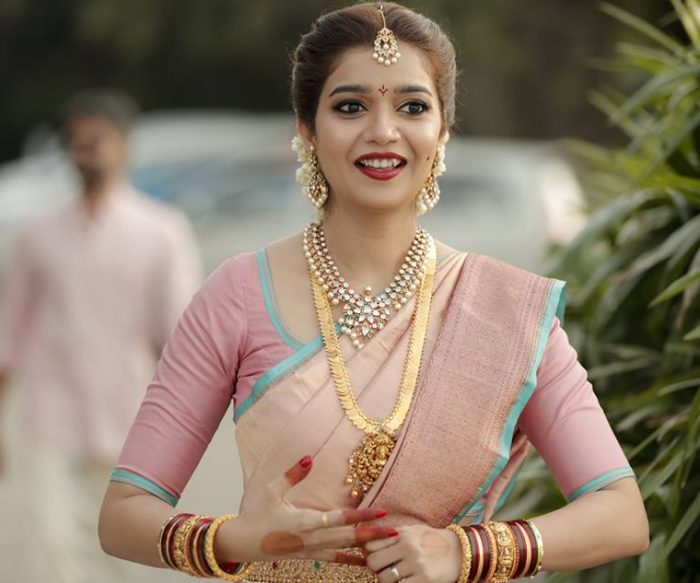 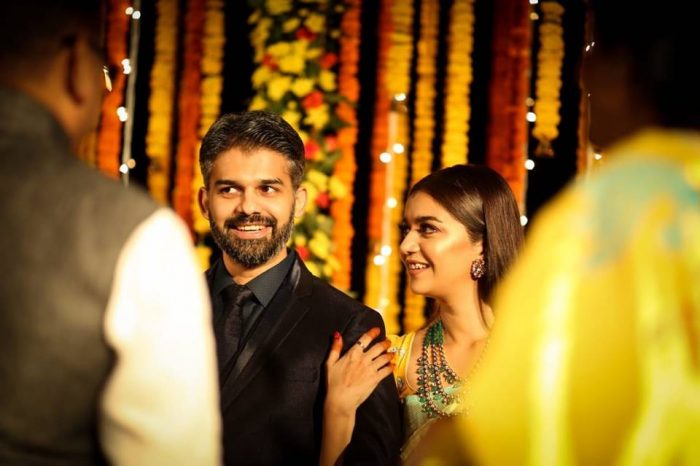 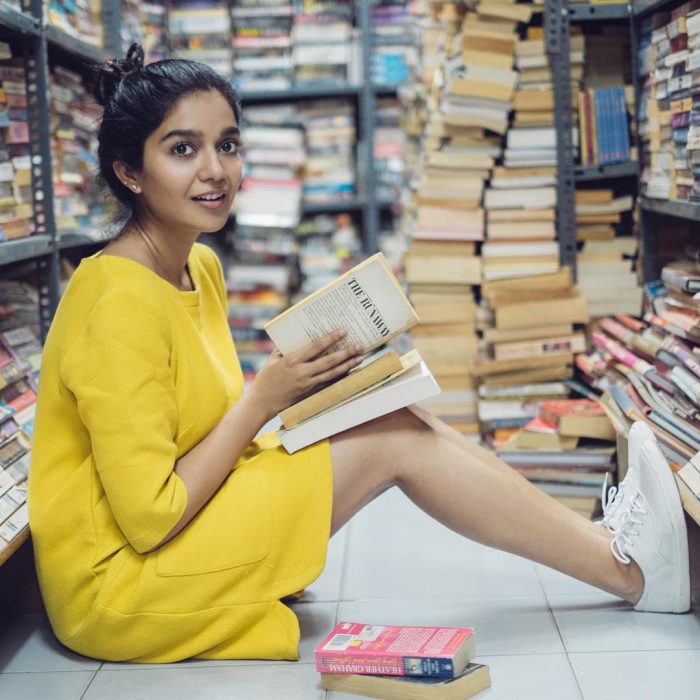 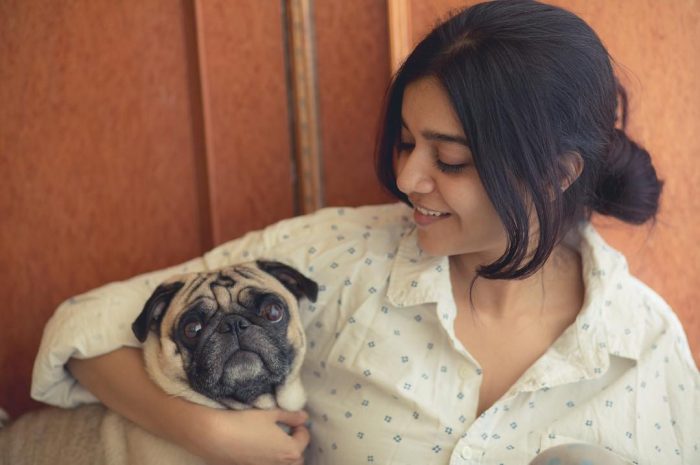 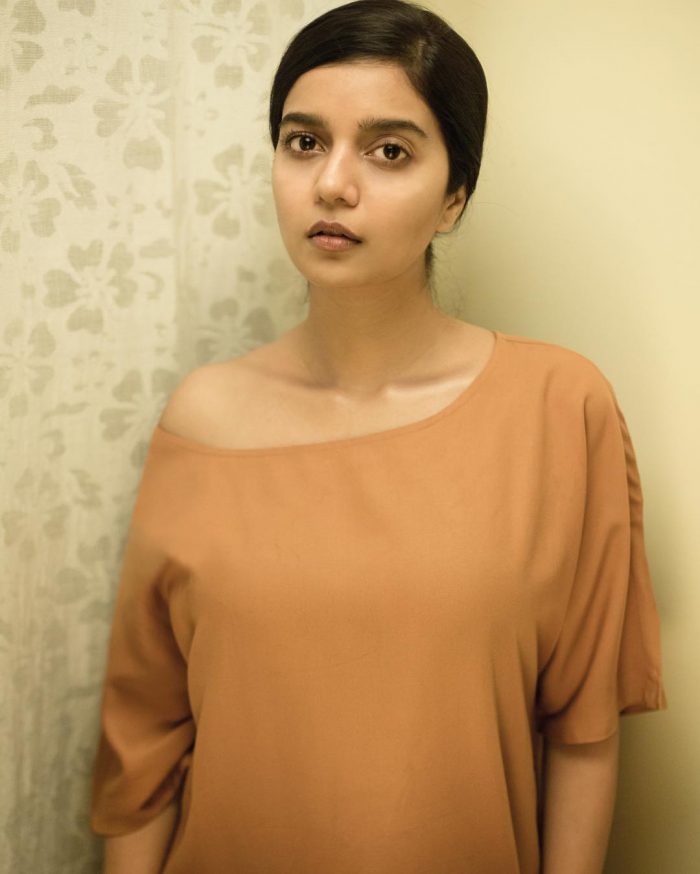 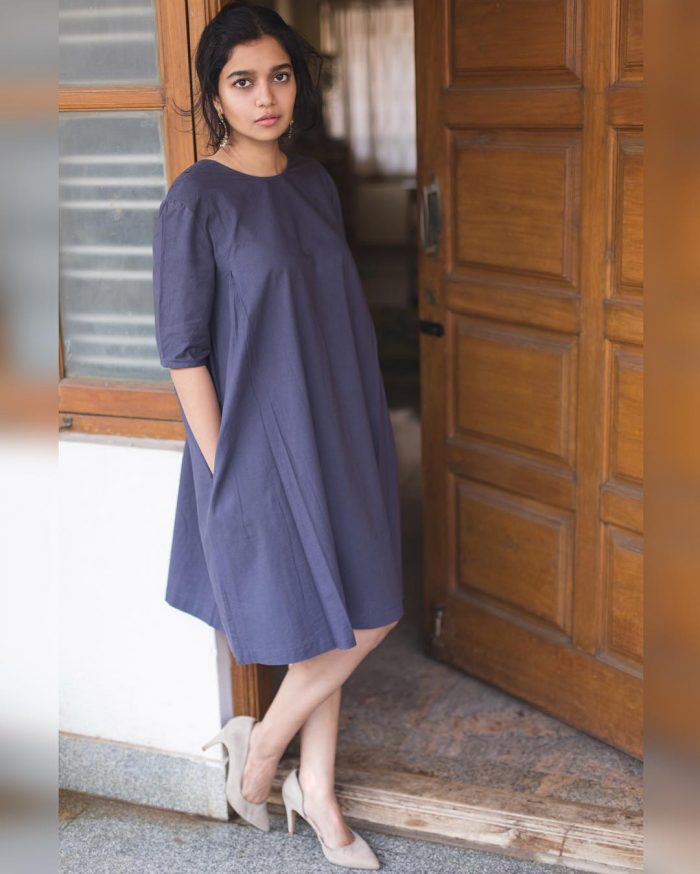 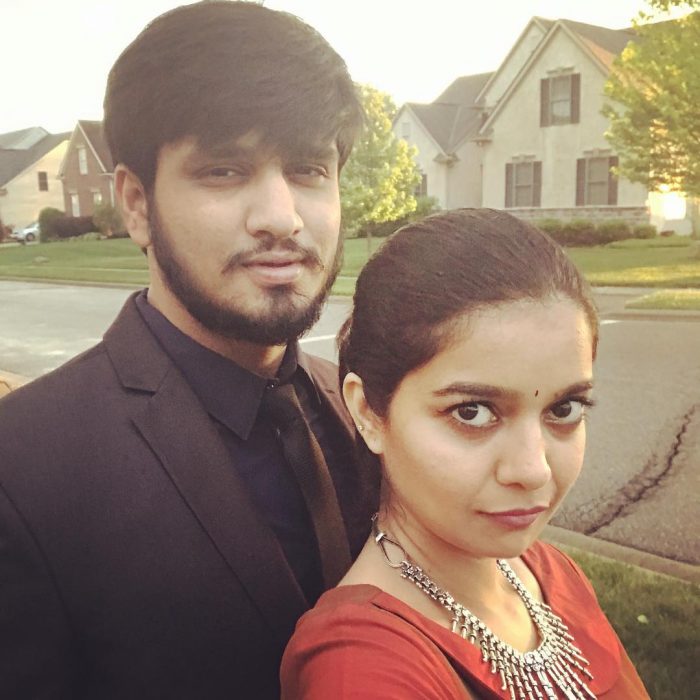 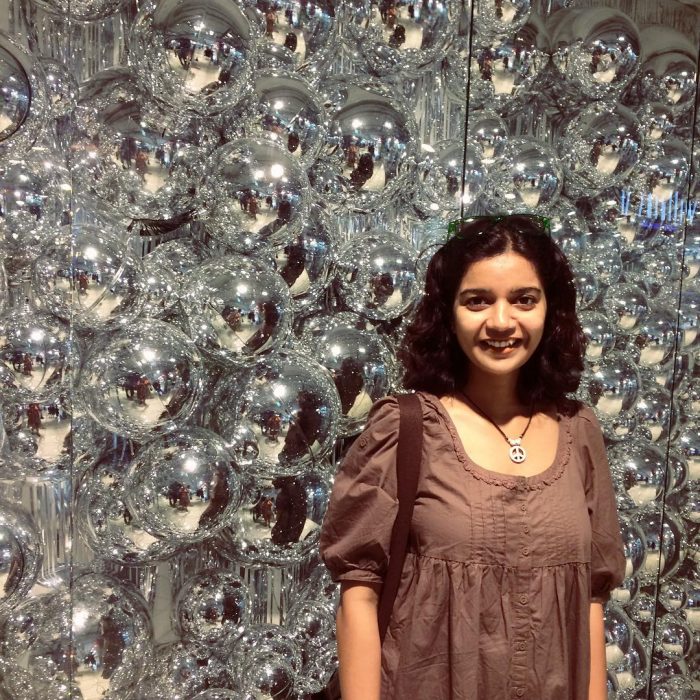 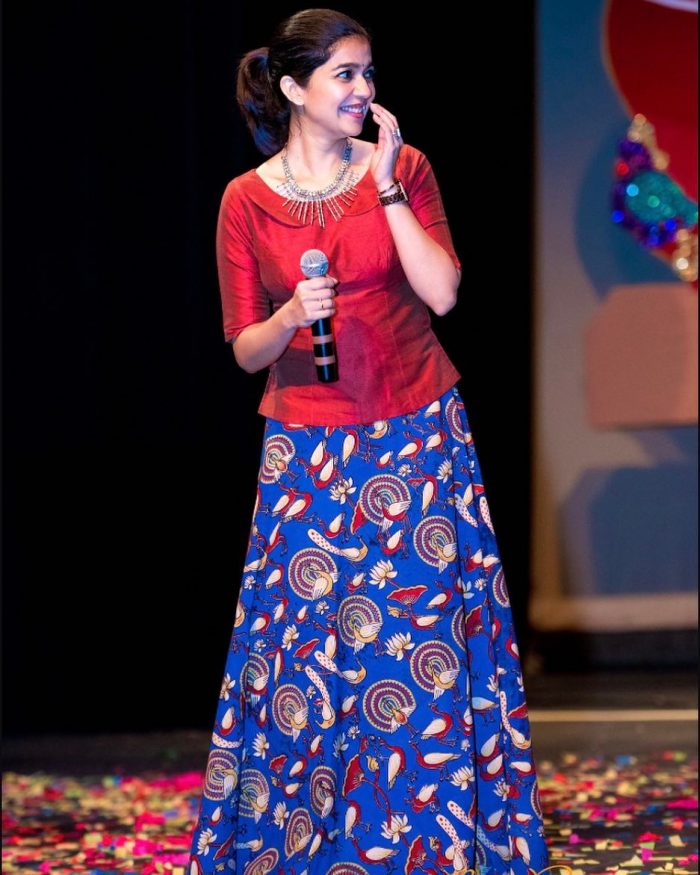