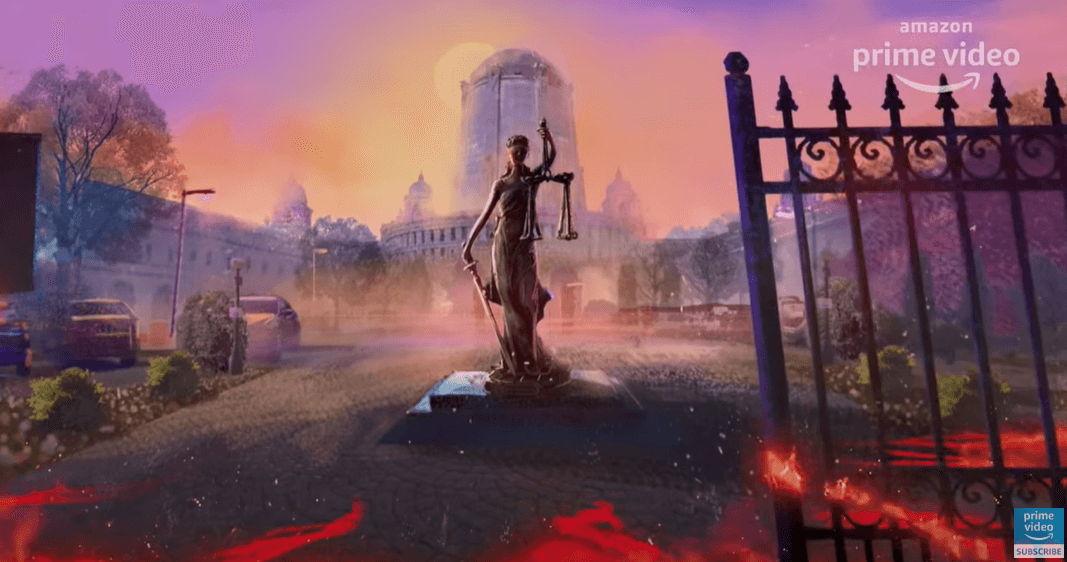 Amazon Prime Paatal Lok Web Series was inspired by the ancient realms of Swargalok (heaven), Dharti Lok (earth), and Patal Lok (netherworld). It delves into the interplay within the four estates of democracy.

The teaser of Anushka Sharma’s first web series Paatal Lok was released on 24 April 2020. The actress shared on her twitter handle, she wrote, From the underbelly comes a crime thriller that will change how you look at the world you live in. PaatalLok #NewSeriesOnPrime, May 15.

Going through the video, it is completely animated and does’nt reveal any characters from the series. It shows the dark, fiery world with truth and justice as forgotten ideals and ‘demons’ roams the Earth wearing skins of ‘humans’. Also, it shows the blind lady of justice of fire and a devilish news caster spreading hatred with his words.

The Top 10 Movies Every College Student Should Watch