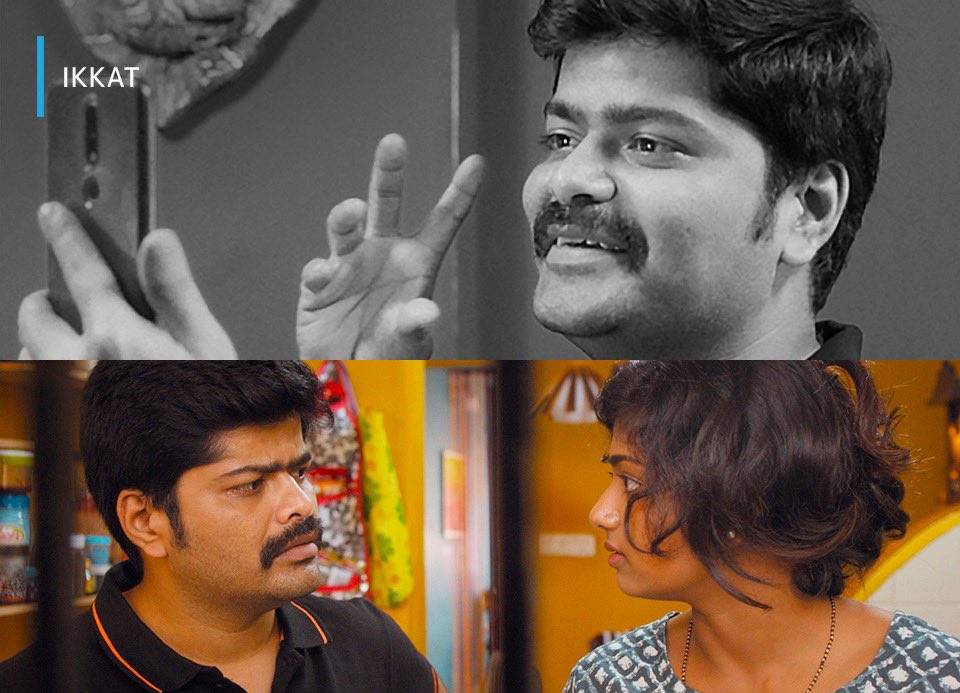 Watch Ikkat Movie Online (2021): Ikkat is an exciting comedy-drama released on Amazon Prime Video on July 21. The film is helmed by Esham Khan, Haseen Khan. While, Nagabhushana, Bhoomi Shetty, marks their lead role in the movie. Initially, the movie is set to release in theatres. Due to the Covid pandemic, and to face the prevailing situation filmmakers took the movie to a digital streaming service for direct release. Ikkat movie streaming rights were bagged by Amazon Prime Video.

Ikkat, the tale of the drama revolves around the couple in lockdown period who is on trial for divorce. They face the funny consequences and tragedies during the lockdown and finally experience a major surprise. Watch this fun and humorous comedy entertainer on Amazon Prime Video. Amazon releases high-quality content on their platform, Sarapatta Parambarai one of the acclaimed movies which is also set to release on Amazon prime on July 22.