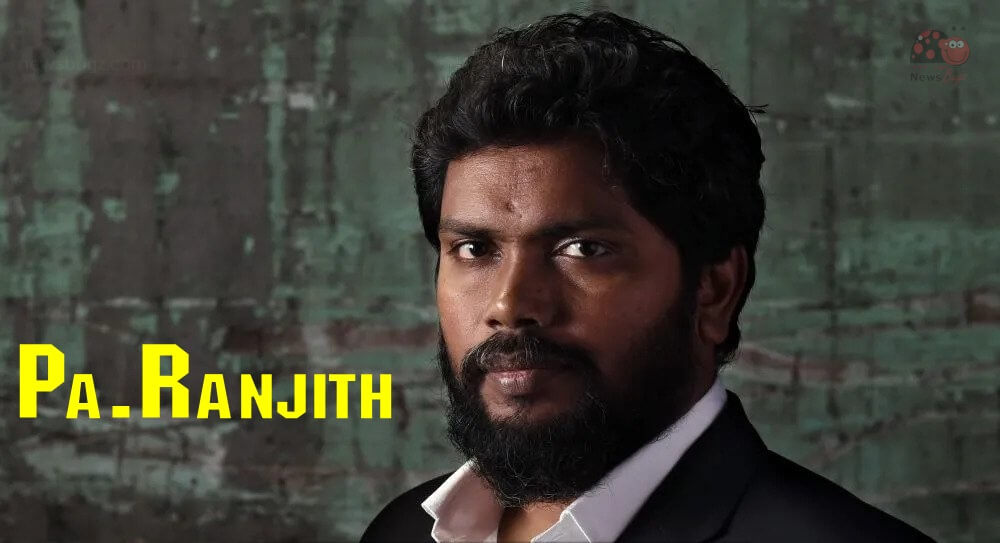 Pa. Ranjith is one of the excellent Indian Film Maker, who is working in the Tamil Film industry and making the Tamil language films. Pa. Ranjith’s debut directorial movie is Attakathi, which is a romantic comedy movie Acted by Attakathi Dinesh. Then the movie got a positive review from the audience and his upcoming movie is Kala. His upcoming film Vettuvam‘s first looks poster was launched at Cannes Film Festival.

In C.V Kumar Production he started his first feature film in the year 2011, it is a romantic comedy movie name Attakathi, which featured Dinesh, and Nanditha in lead roles. It is one of the low-budget movie but it gained more profit at the box office. Later the hit the first film he went for the second movie with Karthi in the movie Madras released in 2014, which is a Super Hit film of the year. Then Pa. Ranjith went through his dream project with Superstar Rajinikanth name Kabali, which set a new box office record in Tamil Film Industry in 2016. Now he again teamed up with Rajinikanth for his upcoming movie Kala.

Check out the latest photos of Pa. Ranjith,