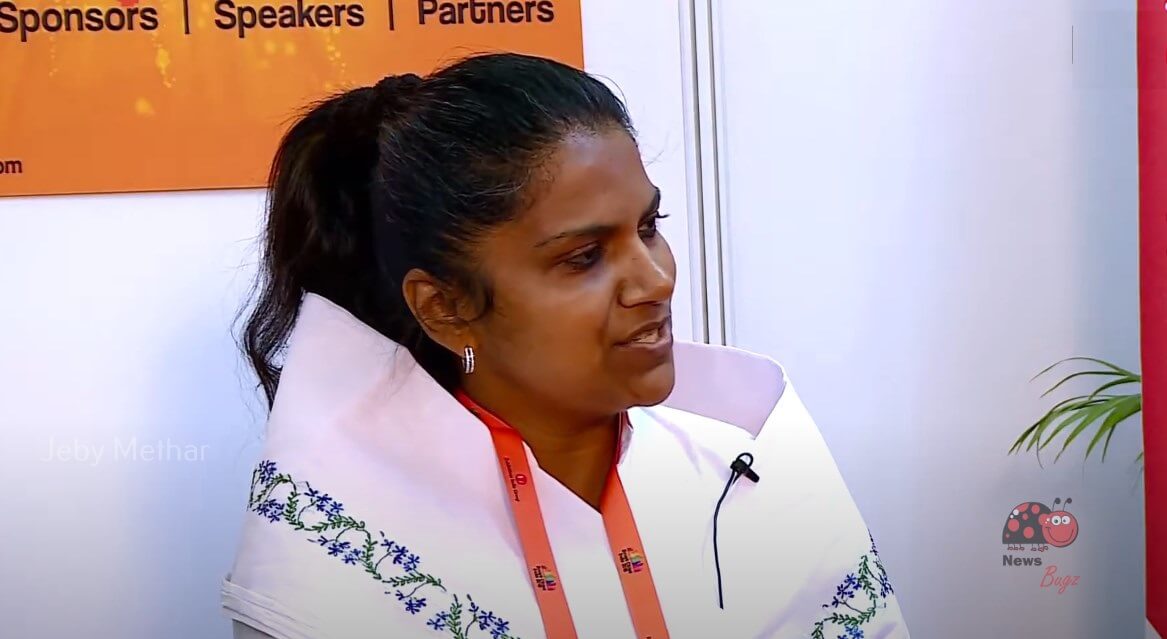 Jebi Mather is an Indian politician, social activist, and lawyer. In 2022, she has been elected as a Member of Parliament in the Rajya Sabha for Kerala state. She is also the President of the Kerala Pradesh Mahila Congress which is a subordinate of the All India Mahila Congress.

Have a look at the latest photos of Jebi Mather,