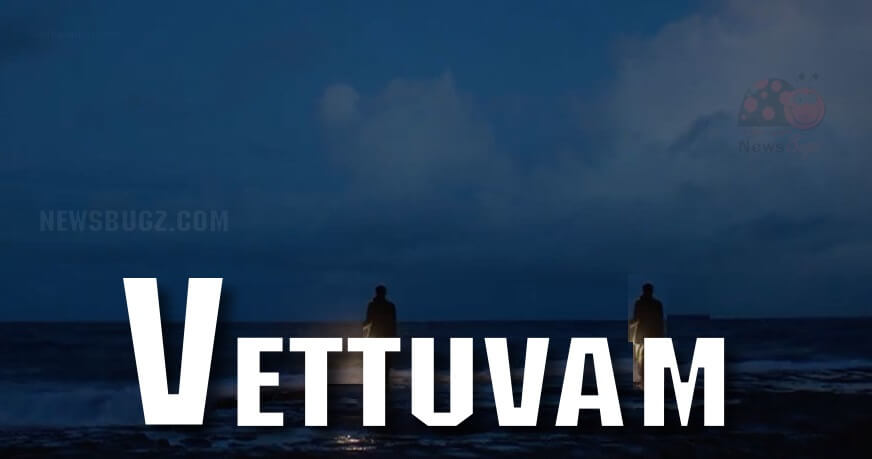 Vettuvam (The Hunted) is a rural gangster film helmed by Pa Ranjith. The film was bankrolled by Golden Ratio Films in association with Neelam Productions (Neelam Studios). Set mostly in the prison, Vettuvam movie will focus on the protagonist’s fight against injustice. Vettuvam is a linked film and TV series (the film will arrive first, followed by the series). Vettuvam movie is slated to be released in 2023. The makers planned to release the first glimpse at the 75th Cannes Film Festival (2022).

Along with Pa Ranjith, Vettuvam movie is being produced by Abhayanand Singh, Piiyush Singh, Saurabh Gupta, and Aditi Anand. It is co-produced by Ashwini Chaudhary and Parul Singh.

It is the sixth movie of Pa Ranjith after the blockbuster film Sarpatta Parambarai (Amazon Prime Video).

The announcement on Vettuvam aka The Hunter movie online streaming rights will be made soon. Stay tuned with NEWSBUGZ.COM to know more details about the Centimeter movie.