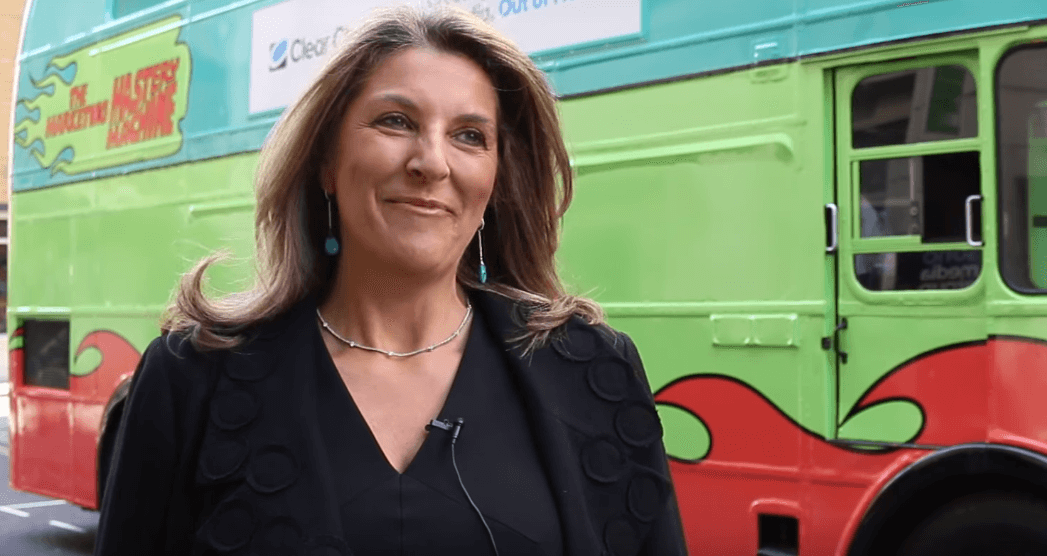 Claudine Collins is a UK based women. She is working for more than 20 years in a cable television company MediaCom. She works as the chief client officer of MediaCom. She is the first person in MediaCom who was appointed for that valuable post. She is also the managing director of that company. She has worked in two television shows The Apprentice and You’re Fired.