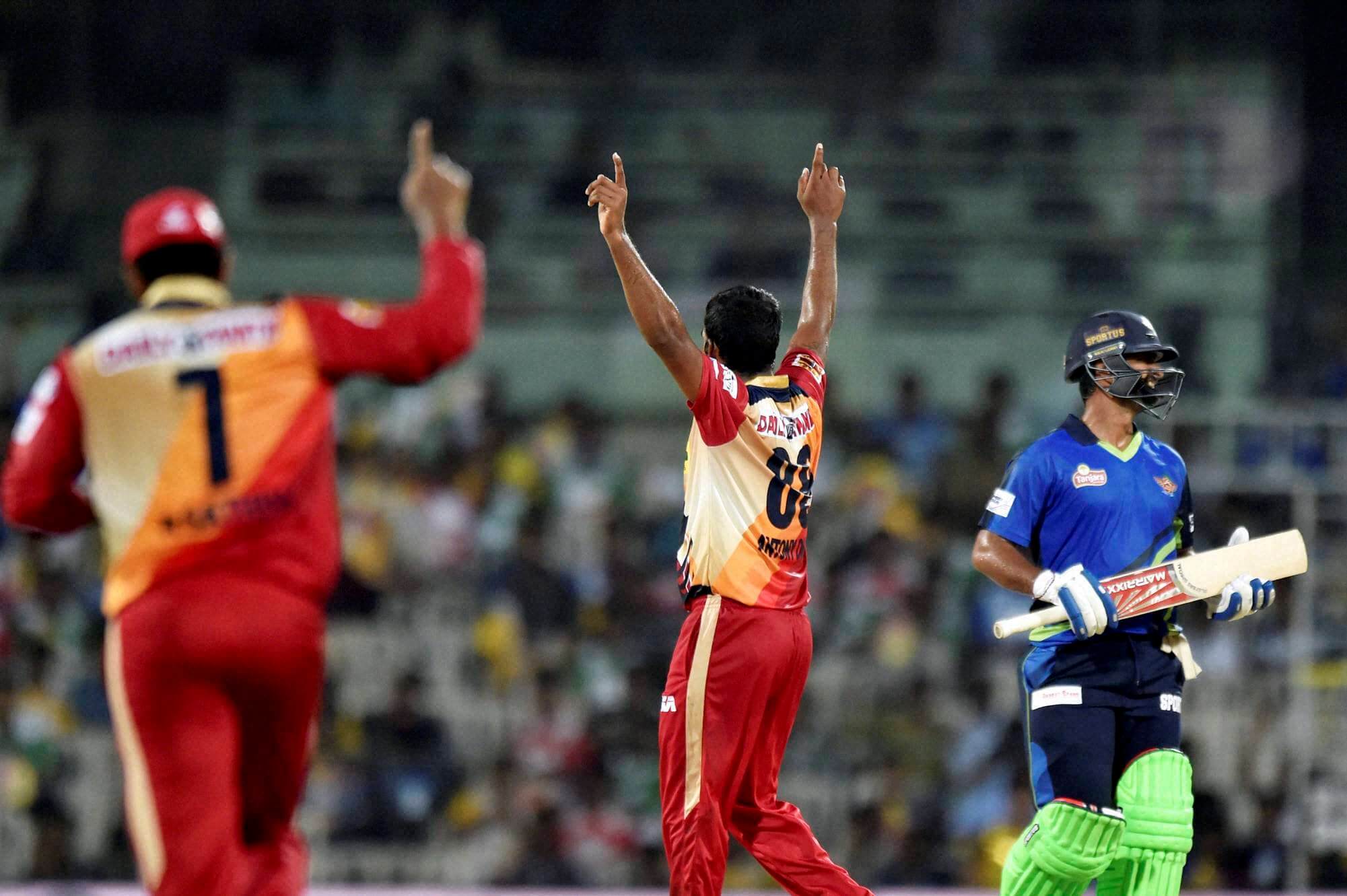 On Wednesday, Supreme Court has announced that other state players who are registered to play in TNPL will not be allowed. Chief Justice Dipak Misra has said that TNPL matches will be played in accordance with the schedule as they have already approved by the CoA (Committee of Administrators) which has been administering the Board of Control for Cricket in India (BCCI). 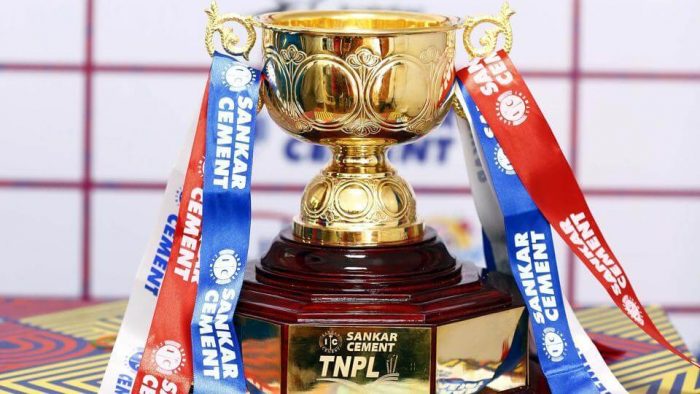 No Outside Players in Tamil Nadu Premier League (TNPL)

Ranjit Kumar, the senior advocate who appearing for TNPL has submitted that other state players should be allowed to participate in TNPL after they produced a NOC (No objection certificate) from their respective cricket associations. TNPL tournament, which begins on Today has eight teams and every team has been allowed to have a group of 20 players each. TNCA (Tamil Nadu Cricket Association) had permitted teams to induct two players from outside Tamil Nadu after they produced the NoCs from their respective cricket associations.