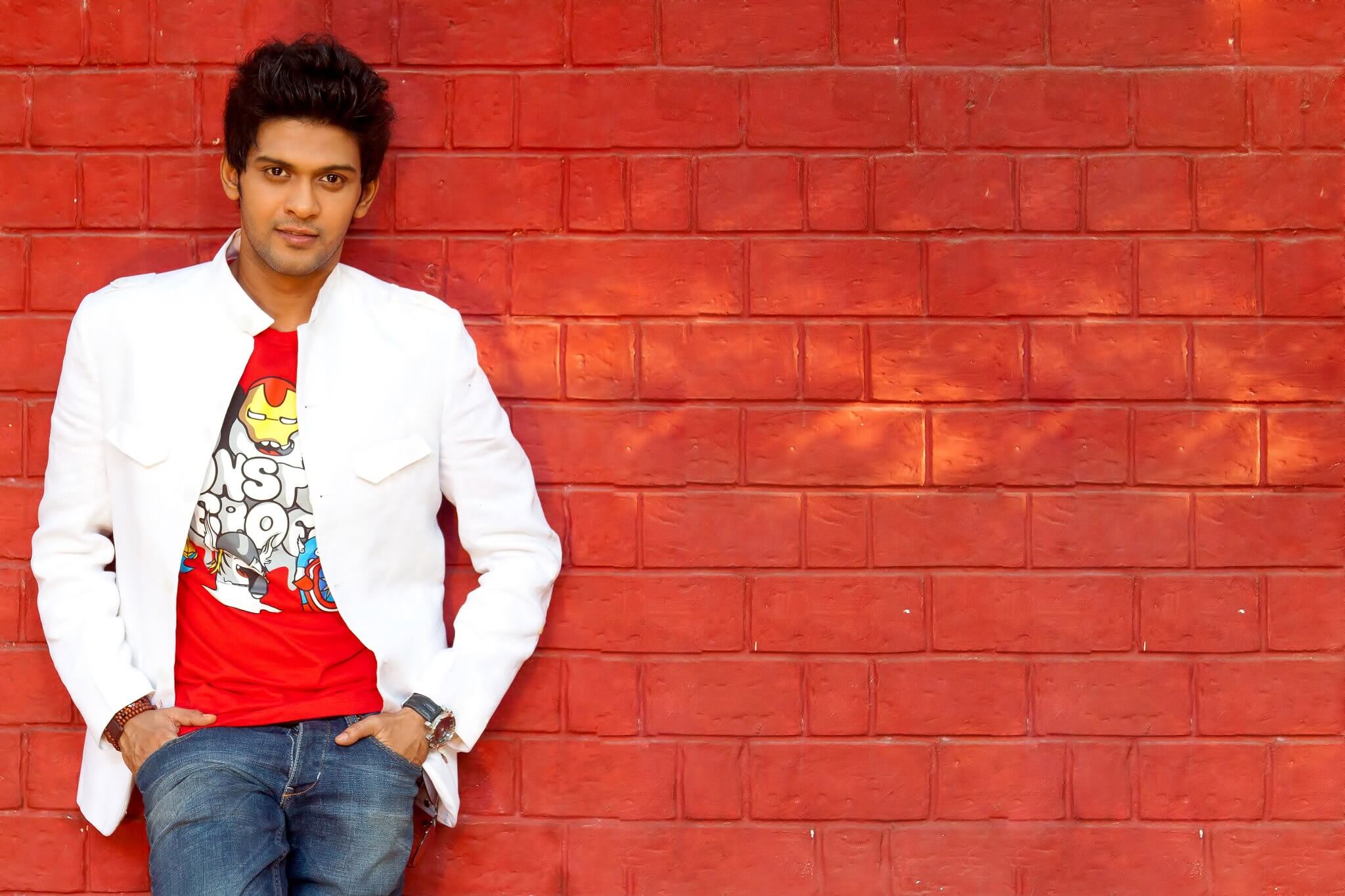 Naveen Polishetty is an actor, writer and comedian who mostly works in Bollywood film industry. He is popular for his AIB web series”Honest Engineering Campus Placements“. He made his acting debut through the film “Shor in the city” directed by Raj Nidimoru. He won RJ Hunt contest conducted by Hyderabad Radio city 91.1. Naveen Polishetty is famous for his comic roles and became a standup comedian. Later, he joined AIB (All India Bakchod) groups.

Naveen Polishetty was born on 27 December 1989 in Hyderabad, India. He completed his graduation in Civil Engineering from Maulana Azad National Institute of Technology, Bhopal. After graduation, he worked in the IT company at Pune for years. Later, he quit his job and returned to Mumbai. He then went to England and started working with the telecom company. Later, he returned to India and started attending acting workshops in Bangalore. After some time, He moved to Mumbai and joined AIB group. Soon he was offered the character kush Sawant (Naveen) alongside with Anil Kapoor. Naveen Polishetty came to limelight through the web series Honest Engineering Campus Placements. He then appeared in the Telugu film “1- Nenokkadine” in which he played the role of Mahesh Babu‘s friend. In 2018, he won the Digital Hash Award for the best actor.