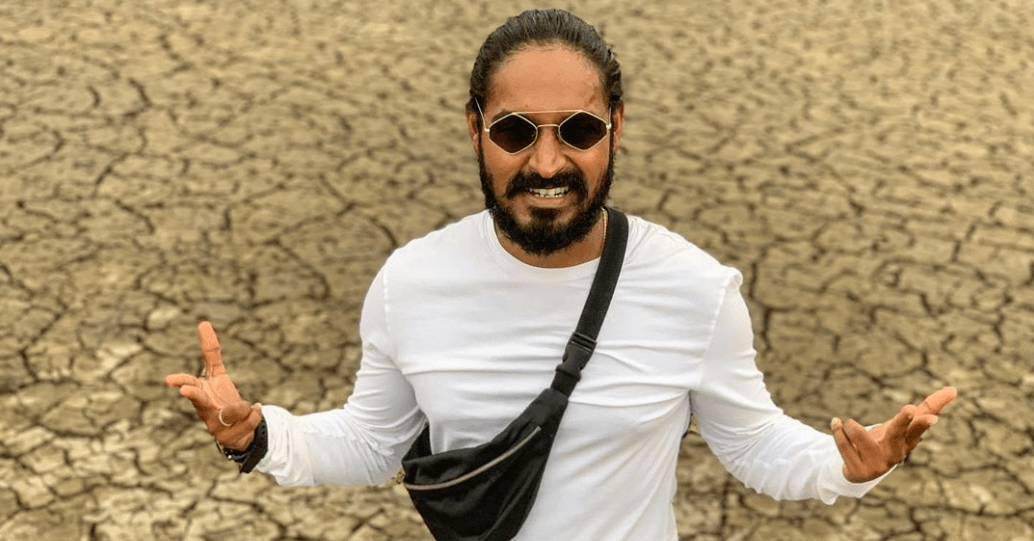 Emiway Bantai is a popular Bollywood actor and rapper. In 2019, He became famous for his debut acting and rap work in the 28 crore budget film Gully Boy. Aur Bantai is the first Hindi rap work of Emiway Bantai which was launched in the year 2014. This young Bantai The Studio owner is also a short film producer. He owns a rap song based Youtube channel Emiway Bantai since 2013.