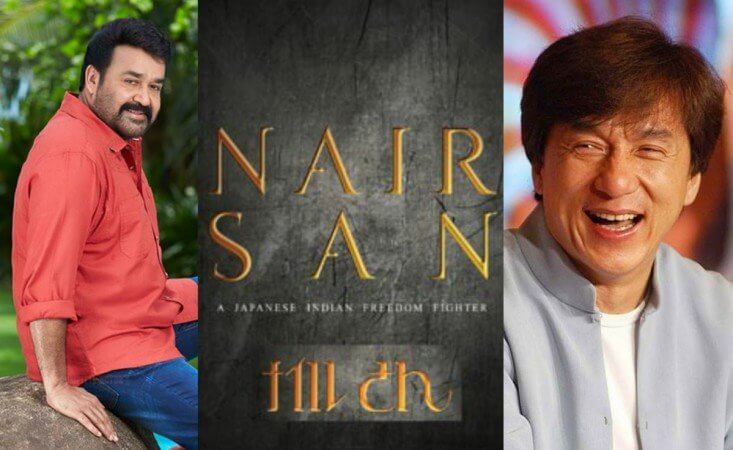 Nair San is an upcoming Malayalam movie written and directed by Albert. The movie Nair San is about Ayyappan Pillai Madhavan Nair who has fought against British rule in India from Japan. In this movie, Mohanlal & Jackie Chan appearing in the lead role. This is the first time popular Hong Kong martial arts hero Jackie Chan and Malayalam superstar Mohanlal were roped together and acting in the movie Nair San. Moreover, it is Jacki Chan’s debut Malayalam movie. For this biographical movie Mohanlal learning Japanese language.