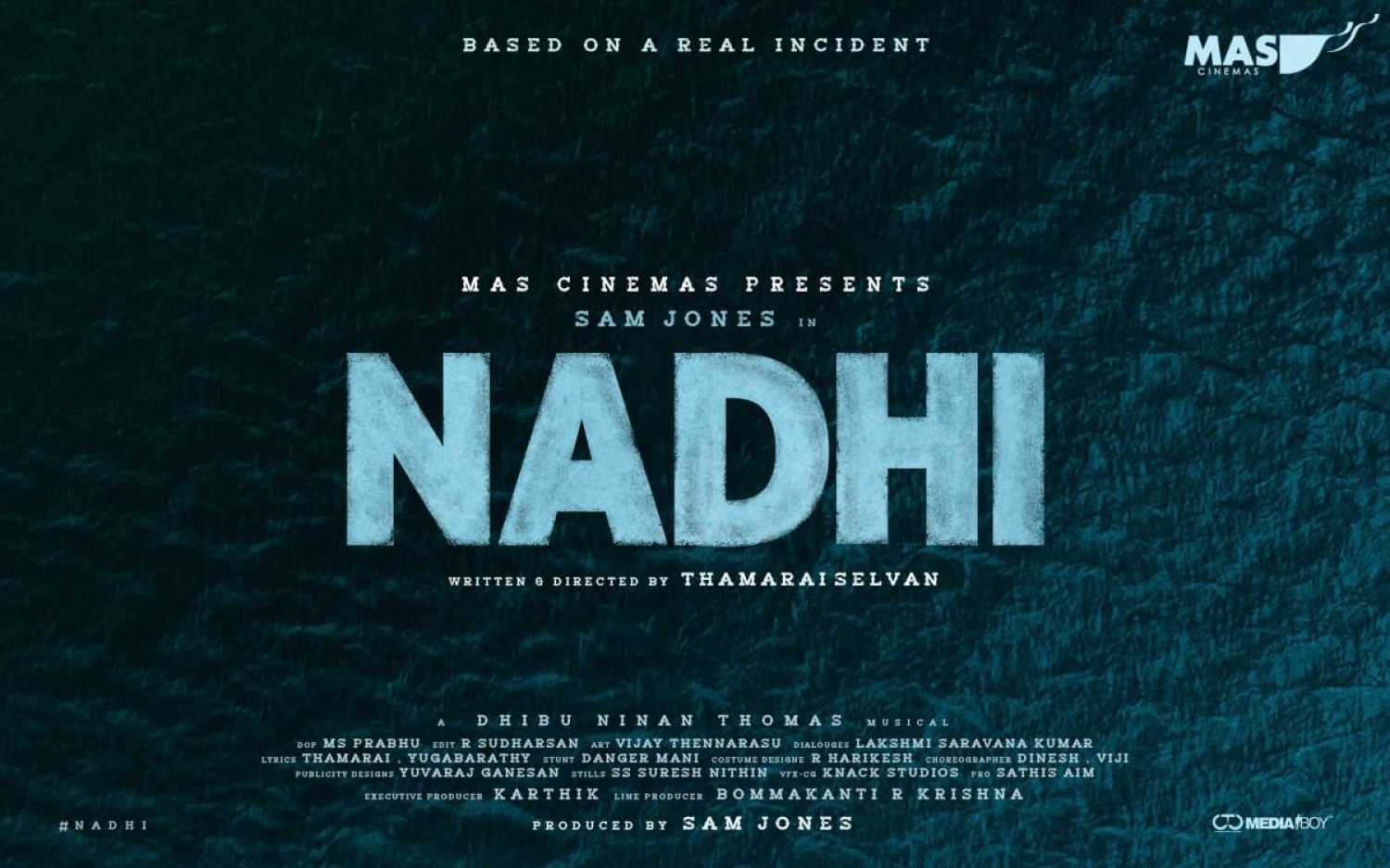 Nadhi Movie: Sam Jones (of Yemaali fame) and Anandhi are starring in the upcoming Tamil movie titled “Nadhi”. The movie is under the directional debut of Thamarai Selvan, who has previously worked as an assistant director to Mohan Raja in films like Thani Oruvan and Velaikkaran. Meanwhile, the film was bankrolled by Sam Jones and the music was composed by Dhibu Ninan Thomas of Kanaa fame.

On April 19, 2021 Actor Rana Daggubati shared the first look of the film on his social handle and conveyed the wishes for the Nadhi Team. The story revolves around college students get stuck with political ploys and caste issues. Director says the upcoming film is based on a real-life incident. The story is set in the regions of Madurai.

Check out the recent poster from Nadhi Movie