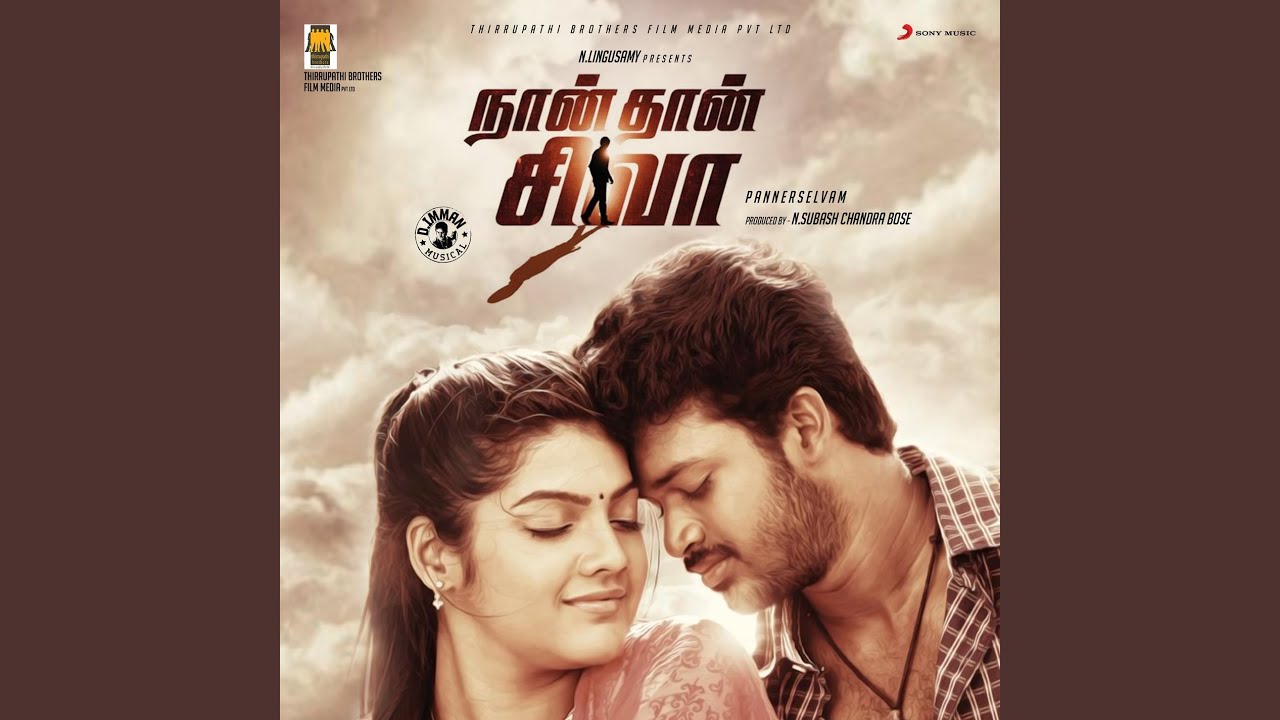 Naan Thaan Siva is an upcoming Tamil movie released by director Linguswamy under his Thirupathi Brothers banner. The film has D Imman‘s music. Directed by R. Panneerselvam, the film stars Vinod and Ashrita Shetty in the lead roles.