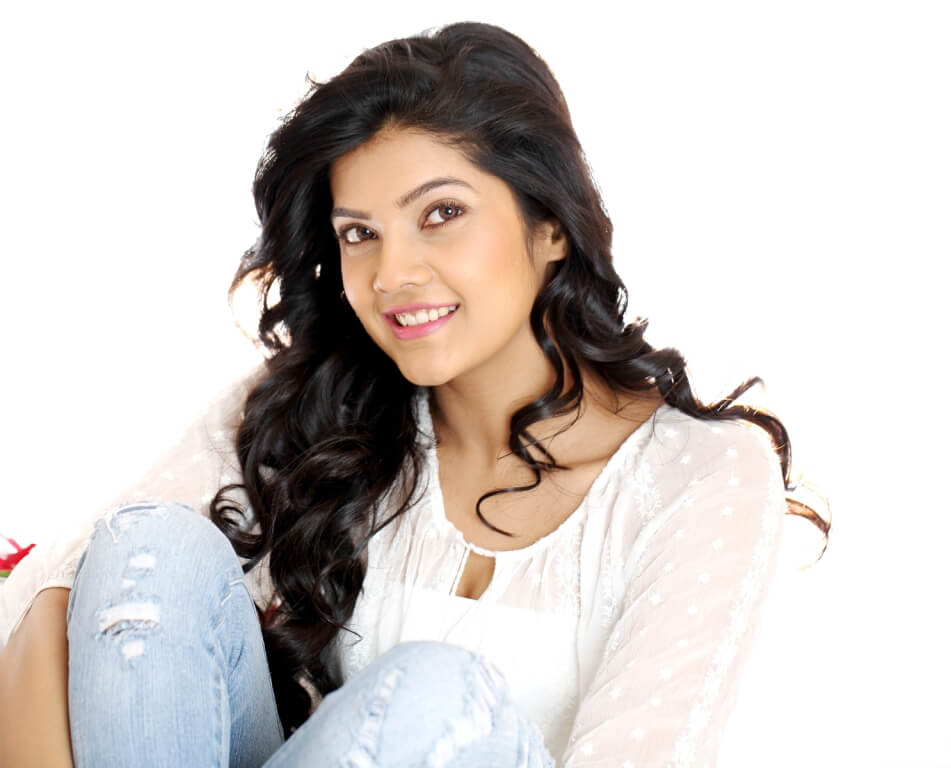 Ashrita Shetty is an Indian actress and model who mainly works in Tamil film industry. In the year 2010, she participated and won the beauty contest Clean & Clear Fresh Face organized by The Times of India in Mumbai. After winning the competition in Mumbai, she participated in National level contest and won the title as well. Then eventually she became the face of the brand face for years. On December 2, 2019, she is going to marry the famous Indian cricketer Manish Pandey.

In the year 2012, she made her acting debut with the Tulu movie Telikeda Bolli directed by P. H. Vishvawanath. While working in the movie, she appeared in various television commercials. On seeing her director Vetrimaaran and Manimaran approached her for the lead role in the Tamil movie Udhayam NH4 which is her debut Tamil movie with Siddarth.