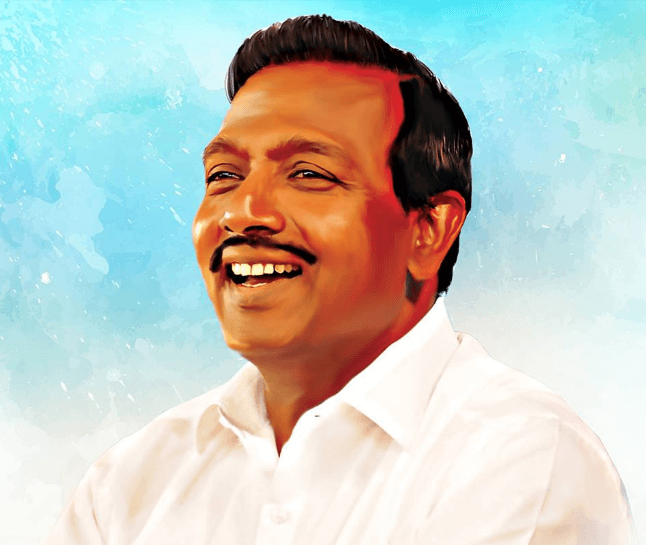 Mohan C Lazarus is an Indian Christian Pastor, evangelist and devotional singer from Tuticorin. After his studies in Chennai, he returned to his home town Nalumavadi in 1978 and established the Jesus Redeems Ministries. In 2004, he debuted in a devotional song called Message. He also released a music album called Venduthal Keatpavarae Volume 19. As a devotional singer, he has sung many songs on Jesus Christ. Mohan Lazarus messages are very famous among his followers.

Check out the latest images of Mohan Lazarus,