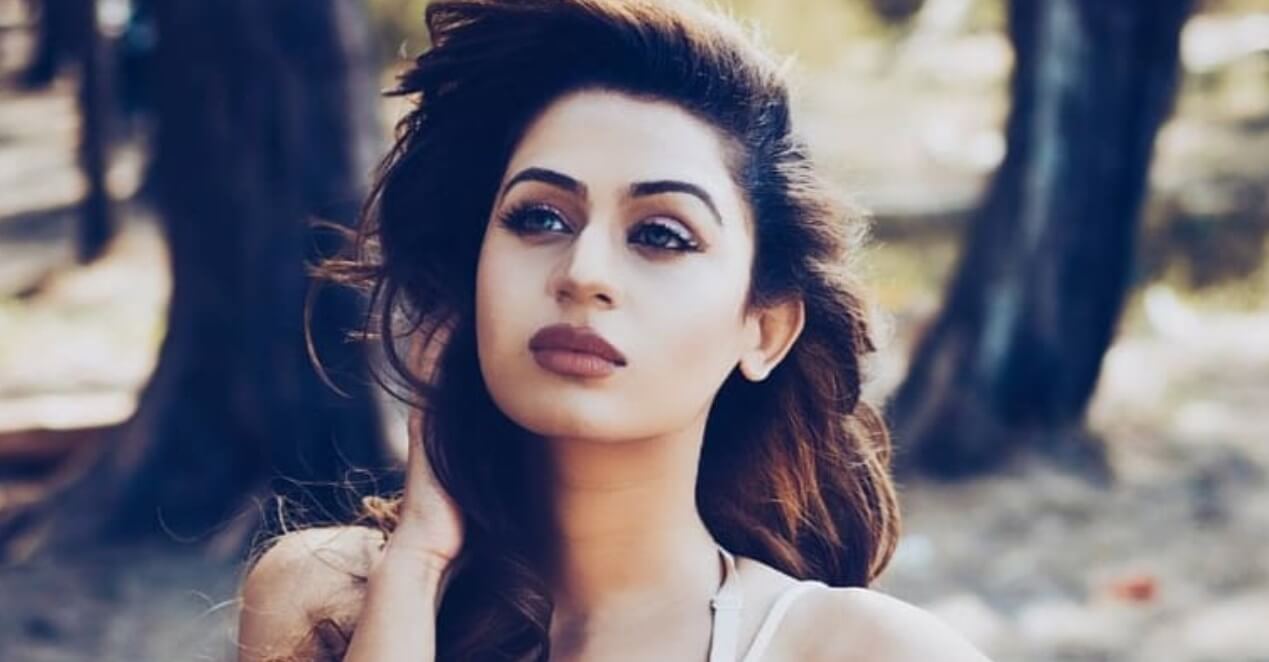 Kenisha Awasthi is an actor, anchor, singer, and TedX speaker. She made her acting debut in the Netflix web series Hasmukh. Kenisha appeared as a school teacher in MX Player’s adult web series Mastram. She portrays the role of Teacher in Mastram. She also featured in some music videos. To be noticed, she is a good speaker.

Check out some latest images of actress Kenisha,