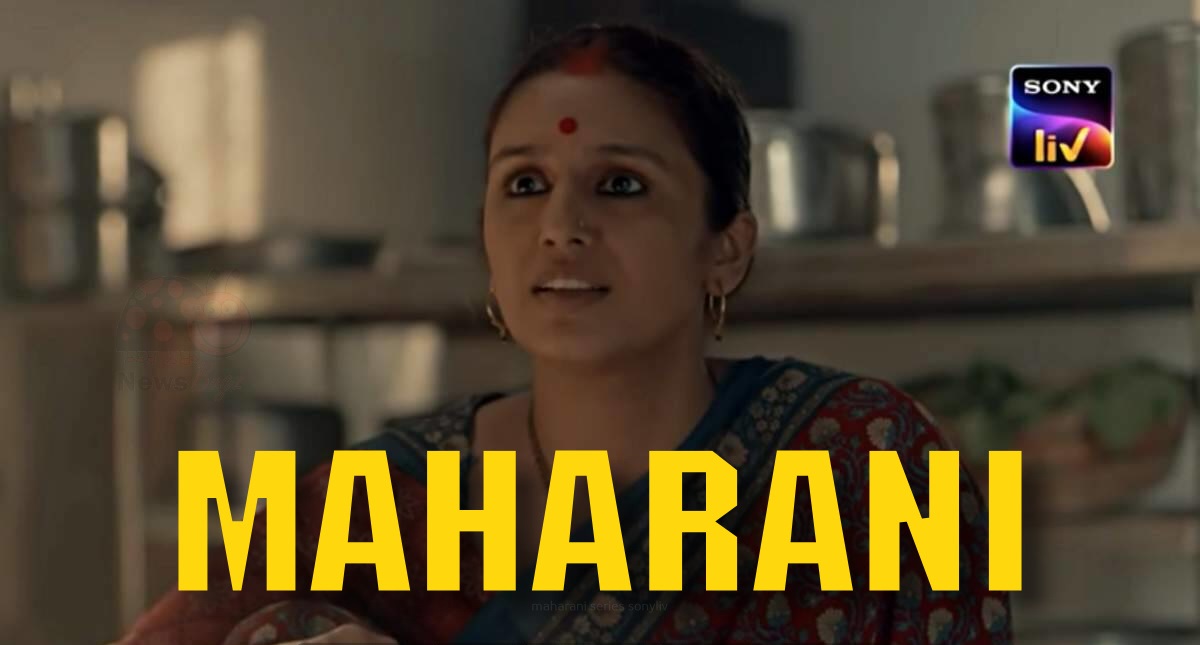 Maharani, a Hindi new web series that releases on Sony LIV. Created by Subhash Kapoor, Maharani series was directed by Karan Sharma. Bollywood diva Huma Qureshi plays a lead role as Rani Bhai along with Sohum Shah, Amit Sial, Pramod Pathak in the supporting roles. It is produced by Dimple Kharbanda and Naren Kumar in collaboration with Kangra Talkies.

The story revolves around Rani Bhai, a homemaker and the wife of Bihar’s CM, who takes the charge as a new CM after her husband resigns from his post. The role of administrating state policy and regulation of sovereignty in the state comes to challenges in the hands of Rani Bhai.

Does the illiterate woman takes the job and survive this? This new political drama starts world premiering on SonyLIV from May 2021.

Here’s the teaser of Maharani Series 2021

Thanks for visiting Newsbugz.com Follow us for more Web Series News