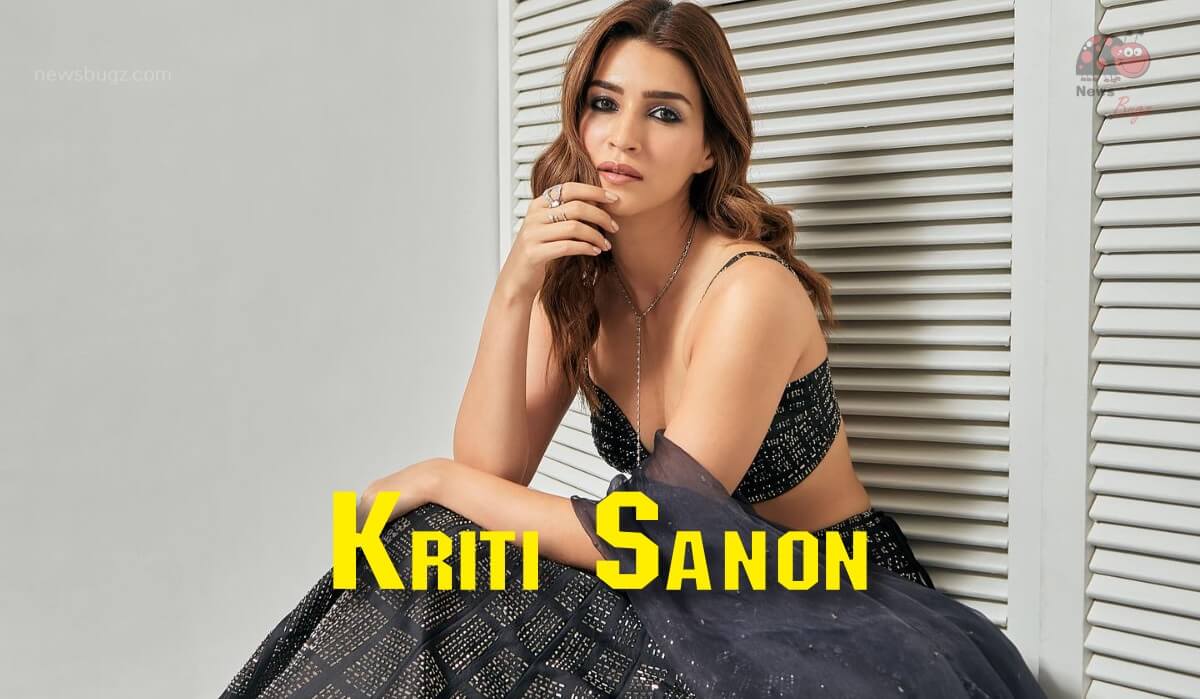 Kriti Sanon is an Indian actress, who predominantly works in Hindi and Telugu films. She made her debut Telugu movie Nenokkadine starring alongside Mahesh Babu. Then she made her debut Hindi movie Heropanti along with Sabbir Khan. Kriti’s movies Bareilly Ki Barfi, Luka Chuppi, Dilwale, and Houseful 4 was huge success. Her movies like Ganapath, Adipurush, and Shehzada created a huge sensation. Kriti played the role of Dr. Anika in India’s first Werewolf movie Bhediya.

Take look at the latest photos of Kriti Sanon,