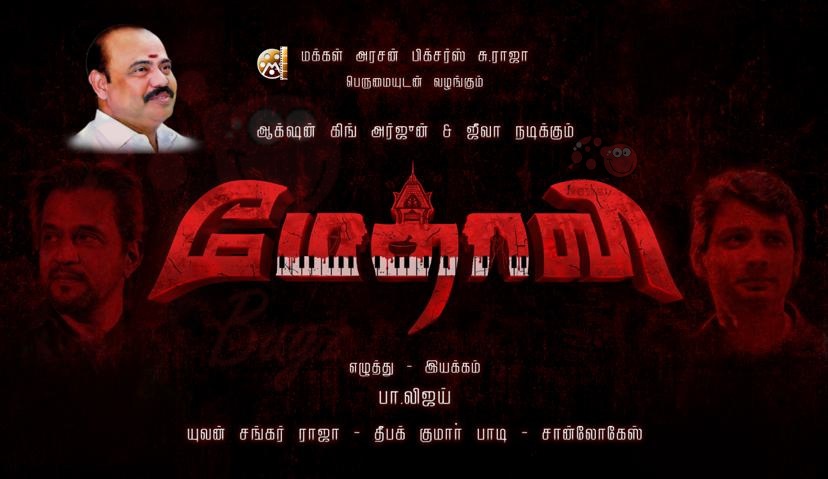 Methavi is the upcoming Tamil movie starring Jiiva and Arjun in the lead roles. Directed by ace lyricist and actor Pa. Vijay, the film was bankrolled by Makkal Arasan Pictures S Raja. Raashi Khanna doing a female lead role in Methavi Tamil movie. The film has Yuvan Shankar Raja music. The first look poster of the film was released during the lockdown on 15 May 2020.

Take a look of this poster featuring Jiiva and acting king Arjun,

The teaser video of Methavi film will be released soon.

Methavi movie songs will be updated after it get released officially.