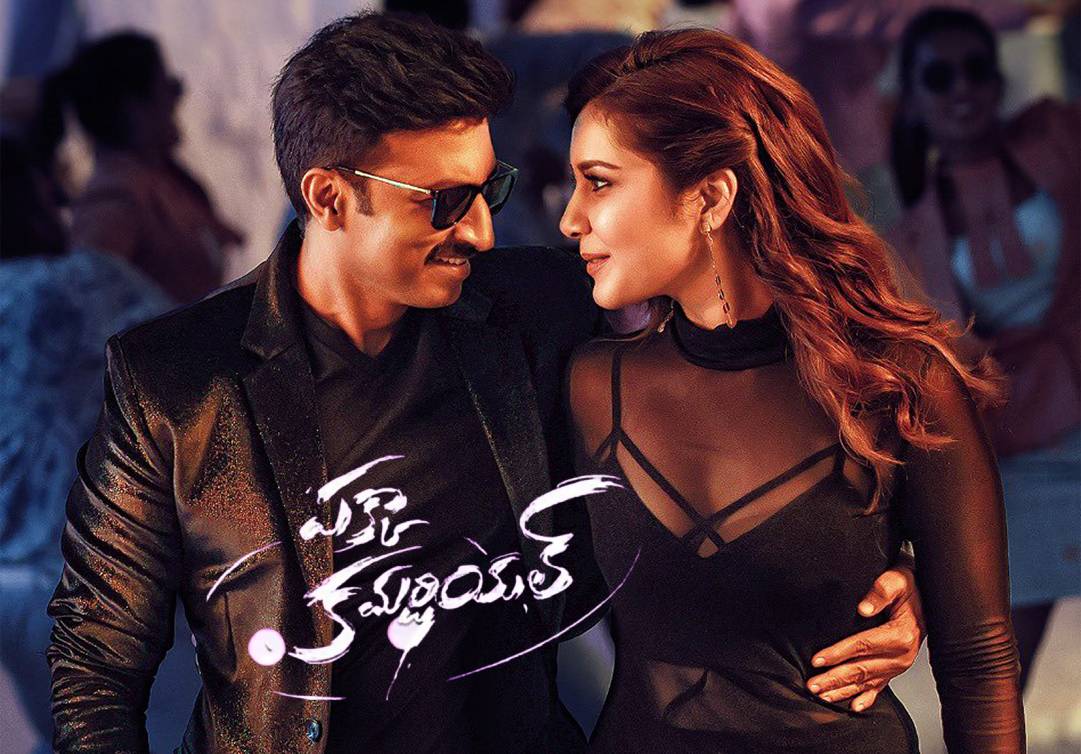 Pakka Commercial is the latest Telugu comedy drama written and directed by notable filmmaker Maruthi. It features Gopichand, Raashi Khana in the lead roles along with Sathyaraj and other sub casts. Bunny Vass produces the film and it’s presented by Allu Arvind under the production house of UV Creations & GA2 Pictures. Music and background scores are composed by Jakes Bejoy. While Karm Chawla cranks the camera. The movie will be released on July 01, 2022 in theatres near you.

Check out the main cast list of Pakka Commercial Movie,

The official announcement of Pakka Commercial OTT release date will be finalized after the post productions. After the successive theatrical release Pakka Commercial Telugu movie online release streaming platform and details will be updated here.