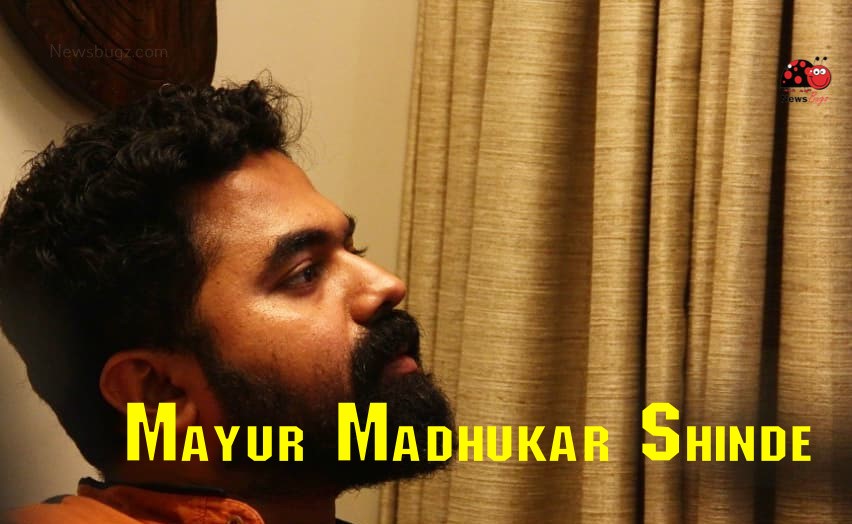 Mayur Madhukar Shinde is a writer, director, and engineer. He is well-known for his film Babu, which starred Ankit Mohan who was featured on Naagin Season 3. Mayur was born and raised in Mumbai. There he also earned a bachelor’s degree in B.Tech. He had a passion for storytelling since his school days, and he scripted many school plays. After graduating, he began his career as a writer. In 2022, he made his feature film debut with Vishu (2022). Mayur also directed the Kasa Sangu Tula album.

Take a look at the latest pictures of Mayur Madhukar Shinde,