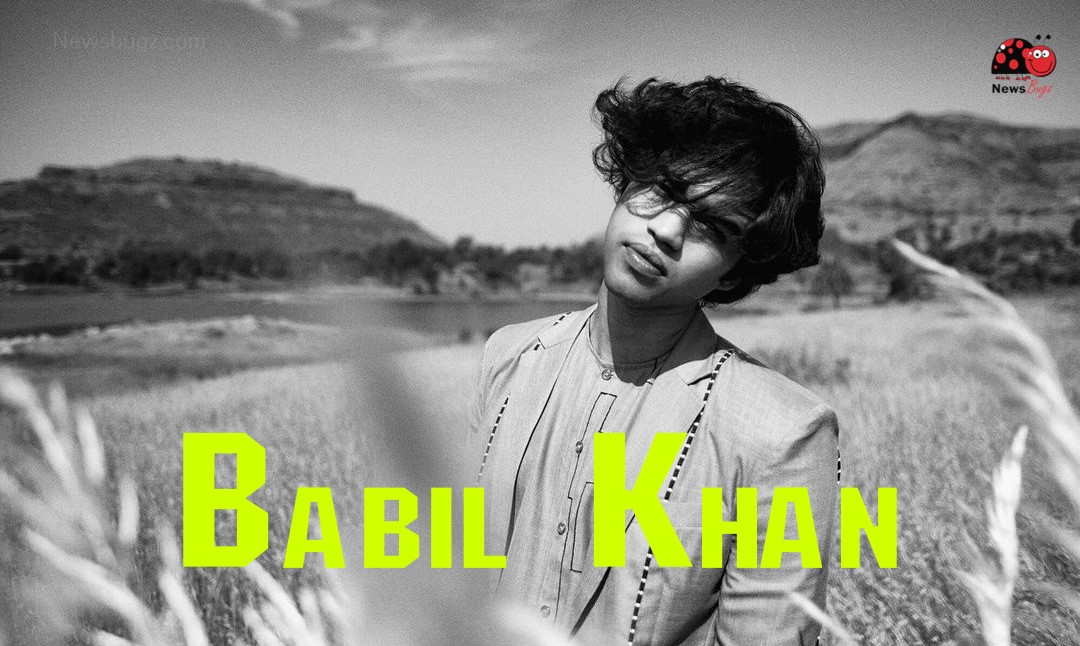 Babil Khan is an actor and filmmaker. He is well-known for being the son of Bollywood actors Irrfan Khan (late) and Sutapa Sikdar. Babil finished his education at Tridha School in Mumbai. He moved to England to pursue his bachelor’s degree in BA at the University of Westminster London. He made his acting debut in Anushka Sharma’s Netflix film Qala (2022). Babil began his career as a digital camera assistant in the Bollywood film Qarib Qarib Singlle (2017). In an Instagram post, he stated that he is a man without a religion.

Take a look at the latest pictures of Babil Khan,