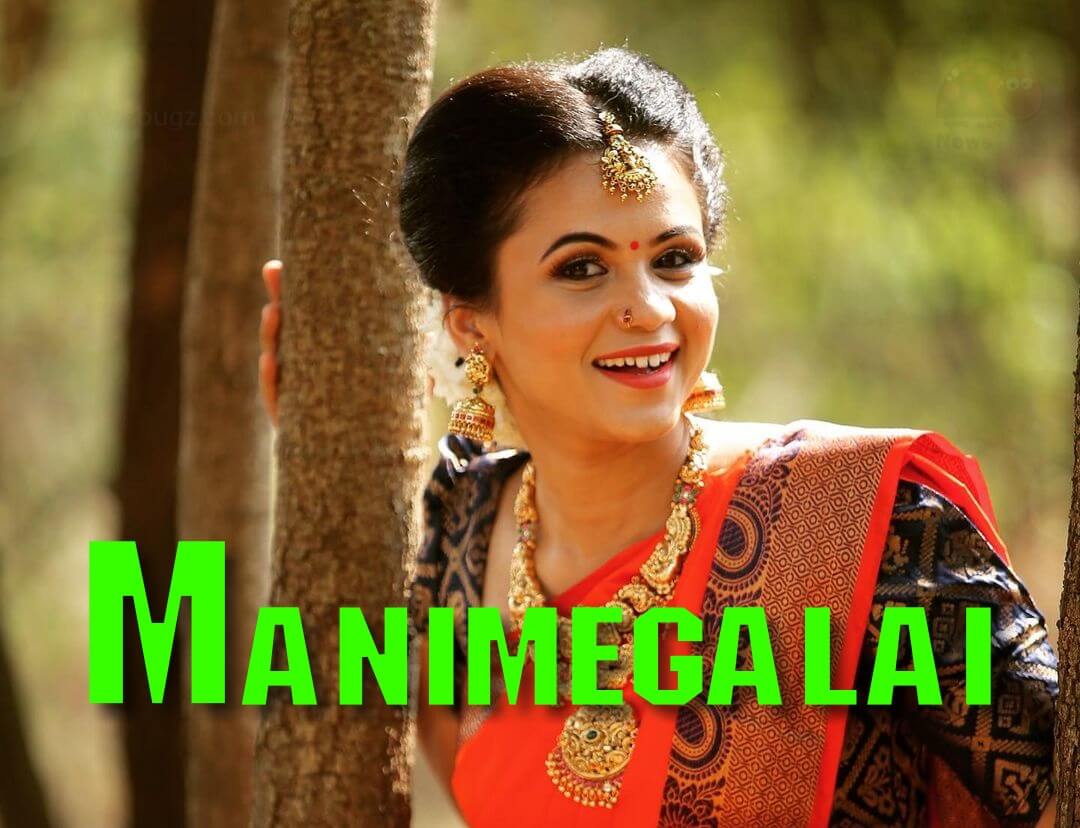 Manimegalai is an Indian television presenter and anchor from Chennai, Tamil Nadu. She is well known for her works in the leading television channels Star Vijay TV, Sun Music, and Sun TV. She started her career in Sun Music and became famous when she hosted the show “Franka Sollatta”. She then entered Star Vijay TV and participated in many shows like Mr & Mrs Chinnathirai, Cook With Comali (Season 1 & 2), and Kalakka Povathu Yaaru. Currently she is seen in Cooku With Comali Season 3 as Comali. She recently shared a post on her instagram account saying that her husband’s KTM bike was stole, which is worth of rupees 2 lakhs.

During her college days, She moved to media as Video Jockey in leading music channel Sun Music.

In 2010, She made her debut as a television anchor and hosted her first programme titled “Super Hits” on sun music. Later, she came to limelight after she hosted the show “Franka Sollatta” in Sun Music. She has become one of the leading Television Anchor after hosting many movie launches, celebrity interviews and popular prime-time shows on Sun TV, KTV and Sun Music simultaneously.

She continued to host many entertainment shows on Sun TV. She also works with other popular anchors such as Nisha Krishnan and Anjana Rangan and the duo has hosted many shows together, like ‘Nanbenda Munnottam’, ‘Pudhu Padam Epdi Irukku’, etc

Here are the complete list of TV shows done by Mani Megalai,

Check out the latest images of Manimegalai,