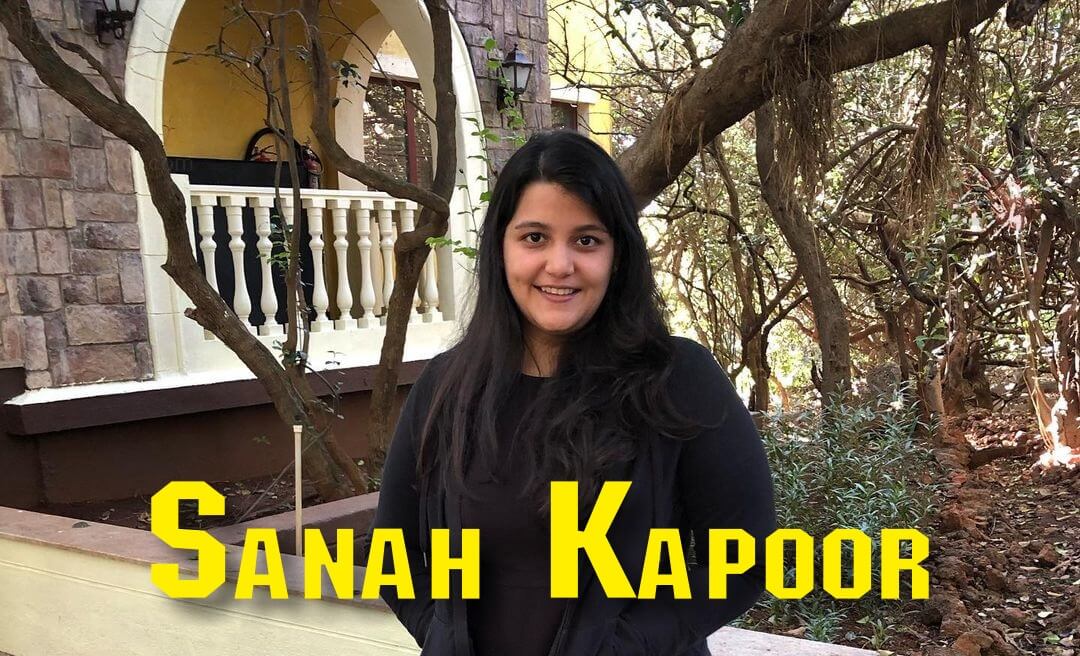 Sanah Kapoor is an Indian movie actress, who predominantly works in the Bollywood film industry. She made her acting debut with the Hindi movie “Shaandaar” directed by Vikas Bahl in the year 2015. Sanah Kapur won the Best Debutant Award at the Big Star Entertainment Awards 2015. Her role as Saroj in the Saroj Ka Rishta movie gave her huge recognition among the audience. Saroj Ka Rishta movie first single Pyaar Chaida is now available on official streaming sites.

She enhanced her acting from Lee Strasberg Theatre and Film Institute. Sanah Kapoor started her acting career in the year 2015 with the Bollywood movie “Shaandaar,” directed by Vikas Bahl. In that movie, she acted with Shahid Kapoor, Alia Bhatt, Pankaj Kapur, Sanjay Kapoor, Niki Aneja Walia and more.