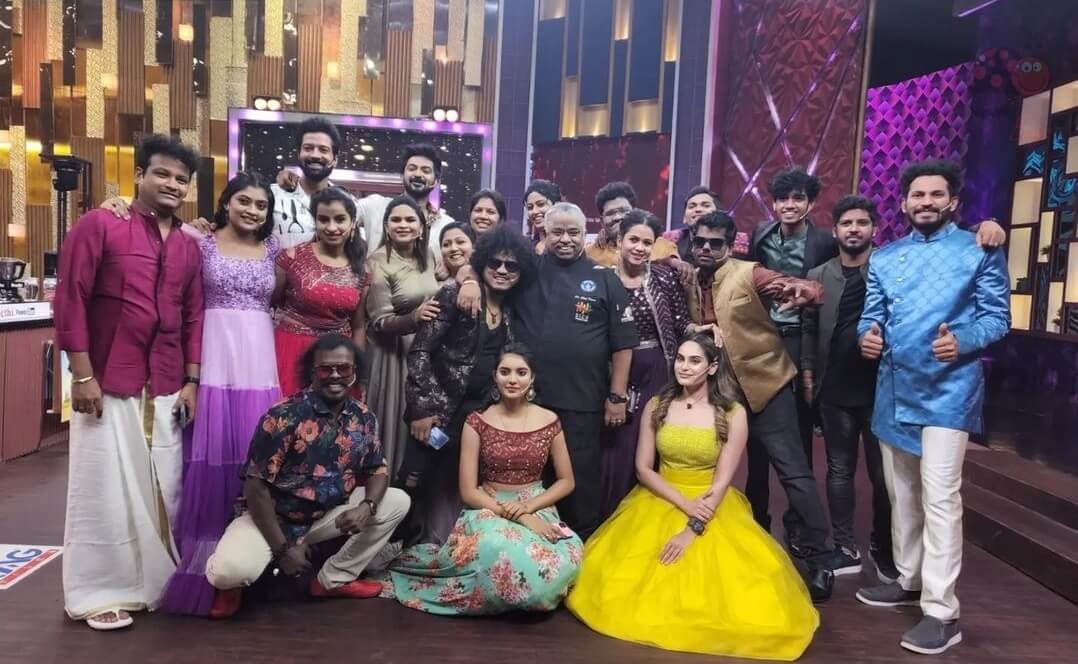 Chef Damodharan and Chef Venkatesh Bhat were the two judges of the show and it is hosted by Rakshan. Cooku With Comali Season 3 was telecasted on Star Vijay TV for five hours on 24 June 2022 (Sunday).

All cooks and comali participated in the finals as a guest. KPY Bala and Pugazh were the winners comali, Sivaangi and Sunita are the 1st runner up comalis. Shruthika and Darshan shared their gifts and prize money with their comalis. As per the sources, Cook With Comali season 4 will begin after Bigg Boss.

Title Winners of Cooku With Comali