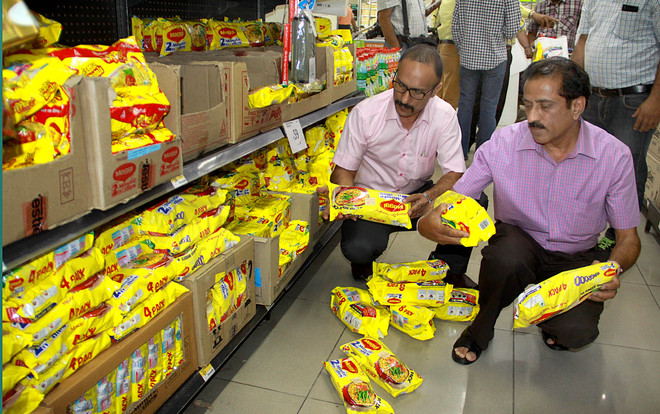 Maggi Fails Lab Test Again | INR 62 Lakh fined for Nestle and its Distributors: The district administration of Shahjahanpur, UP, has fined Nestle India and its distributors after its famous noodles brand Maggi allegedly failed to pass the lab test, even after the FMCG major maintained that “it’s a case of utilisation of incorrect standards“. The district administration had forced a fine of INR 45 lakh on Nestle India, INR 15 lakh on its 3 distributors and INR 11 lakh on its 2 sellers. 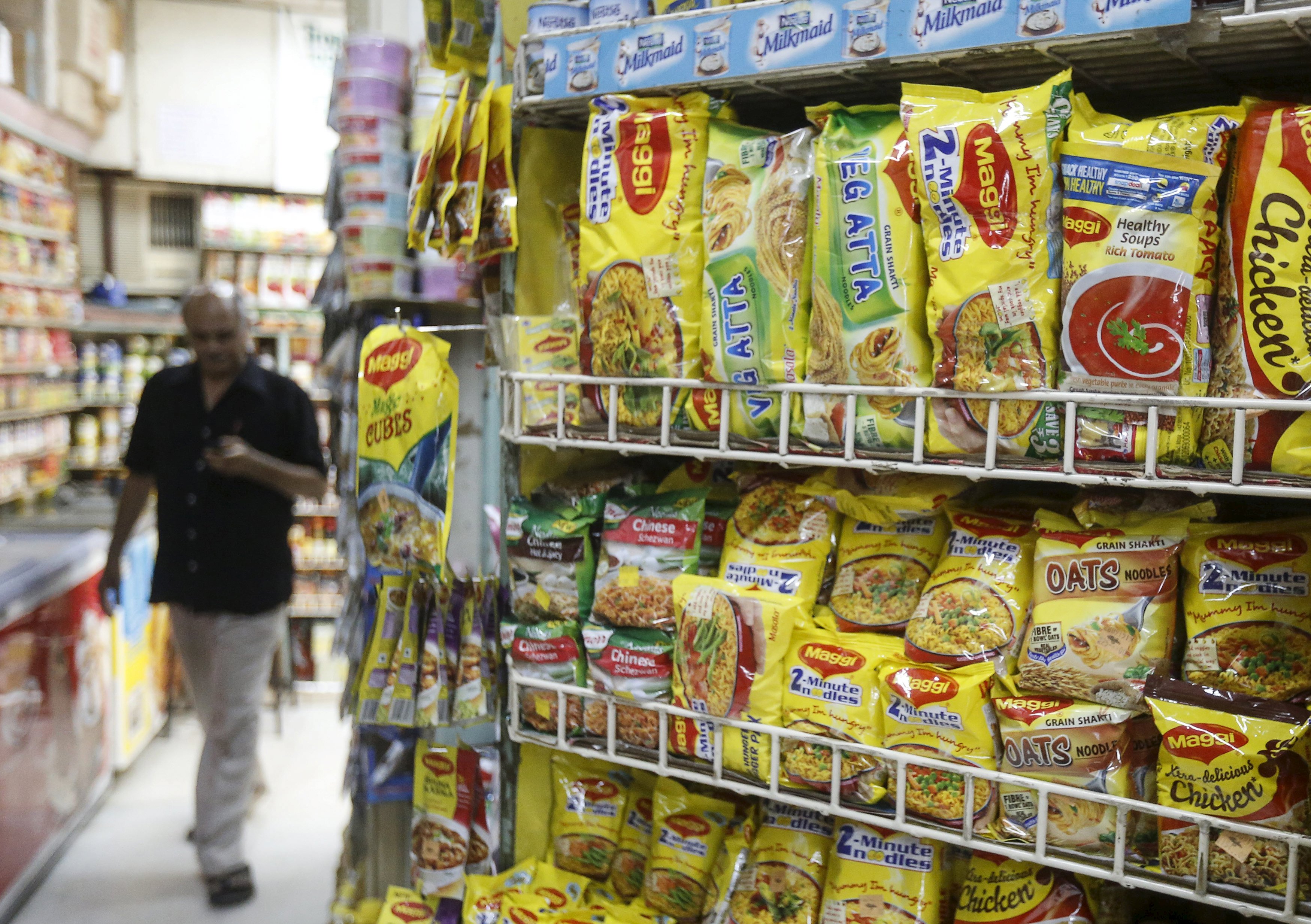 According to the authorities of the district, it had collected the samples a year ago in November and sent them for the lab test, which had found the ash content above the allowable limits of human consumption. While Questioning the lab findings, Nestle said it has not received the order still and would file an appeal instantly once it gets the order. Nestle India spokesperson said that

“While we have not received the orders passed by the adjudication officer, we have been informed that the samples are of the year 2015 and the issue pertains to ‘ash content’ in Noodles”

He also added that “This appears to be a case of utilization of incorrect standards, and we will file an appeal immediately once we receive the order.“

In the year 2015, Nestle India and other companies had expressed to the relevant authorities, via the industry associations, to set standards specific to instant noodles to avoid confusion amongst consumers and enforcement officers. “The standards have been introduced since 2015, and the product complies with these criteria. We regret the trouble it may cause to consumers,” he said, adding that “We strongly recommend that Maggi Noodles are 100% safe for consumption.” 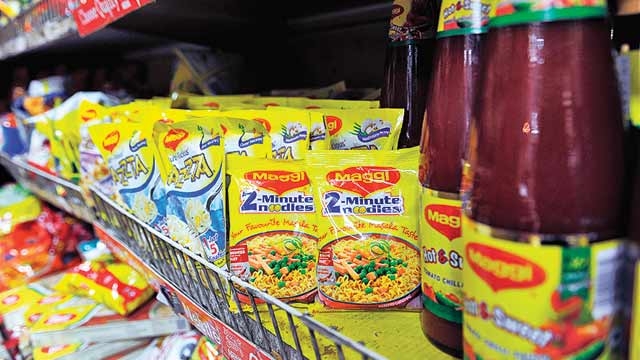 Maggi was banned by FSSAI in the month of June 2015 for allegedly containing lead beyond allowable limits, forcing Nestle India to withdraw the goods from the market. Even in the year 2015, the Maggi trouble for Nestle had begun at UP. Following legal battles, the famous instant noodles brand was back in the market in the month of November 2015.

A Mechanical Engineer by education but a content writer by passion. He has been in the field of Content Writing and Marketing for six years. He loves to write in a wide range of genres. Contact me at [email protected].com