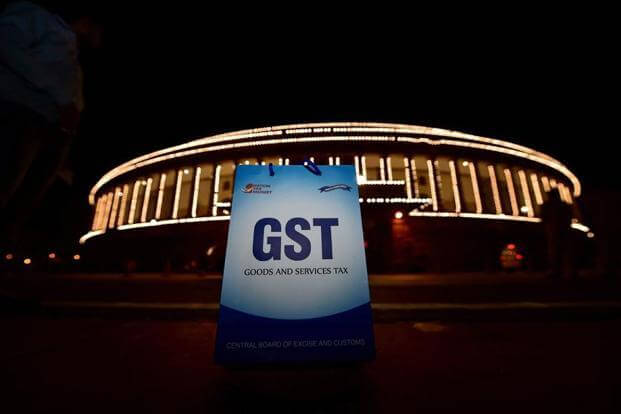 Badri Narain Sharma, a Rajasthan cadre IAS officer of 1985 batch and a senior revenue department official, has been appointed the first chairman of the National Anti-profiteering Authority (NAA), the body set up under the goods and services tax. 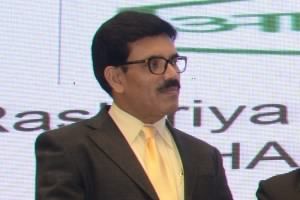 The creation of the body signals the resolve of central and state governments to ensure that revenue is forgone by way of tax reduction, which impacts the state’s ability to spend on development, goes to the intended beneficiary.

He has been closely associated with the formulation of GST and its implementation; the finance ministry stated that,

“As its first chairman, Shri BN Sharma is expected to give a direction to the Authority in boosting the confidence of consumers that GST is a ‘Good and Simple Tax’ in the overall national interest,”

The Cabinet Secretary, PK Sinha had selected the chairman and members of the authority. She also stated that,

“The Authority is mandated to ensure that the benefits of input credit and the reduction in GST rates on specified goods or services are passed on to the consumers by way of a commensurate reduction in prices,”

The authority has a standing committee at the national level and state-level panels which will accept objections from consumers. The watchdog will be helped by the Directorate General of Safeguards in the central government for investigations into assumed cases of profiteering.