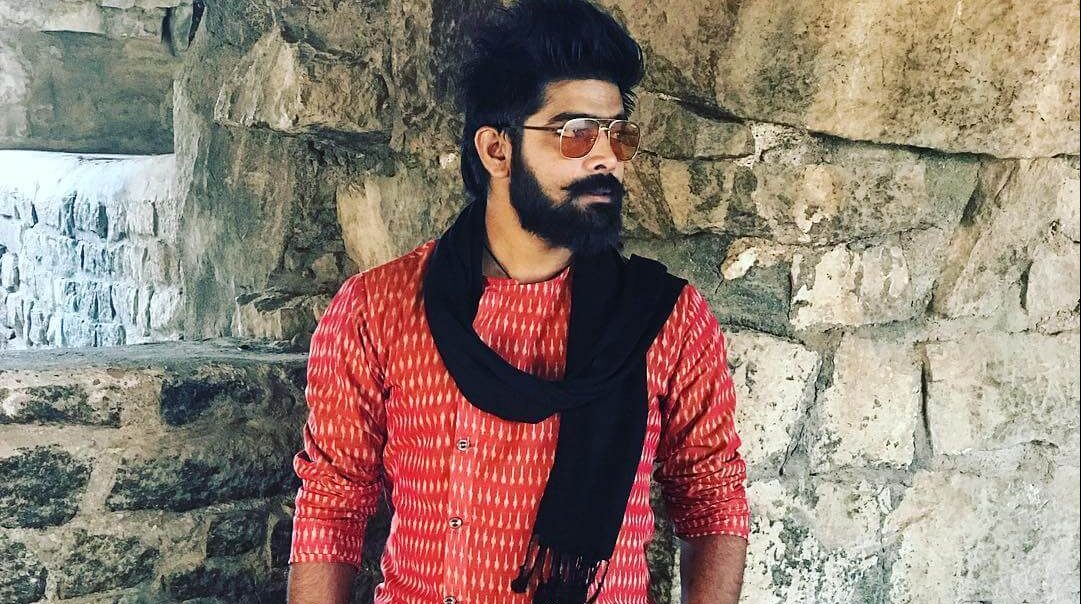 Lolla Venkata Revanth Kumar Sharma known as LV Revanth is an Indian playback singer in Telugu film industry. He is the winner of Indian Idol season 9 in 2017. He also won the title of Rock Star, Spicy Singer on Maa TV and Superstar of the South. He has sung around 200 songs for Telugu and Kannada films. One of his popular songs is ‘Manohari’ from the blockbuster film Baahubali: The Beginning, for which he got IIFA Utsavam and MAA Music Award nominations for best male playback singer. Check out below for LV Revanth Wiki, Biography, Age, Family, Songs List, Images, and More. 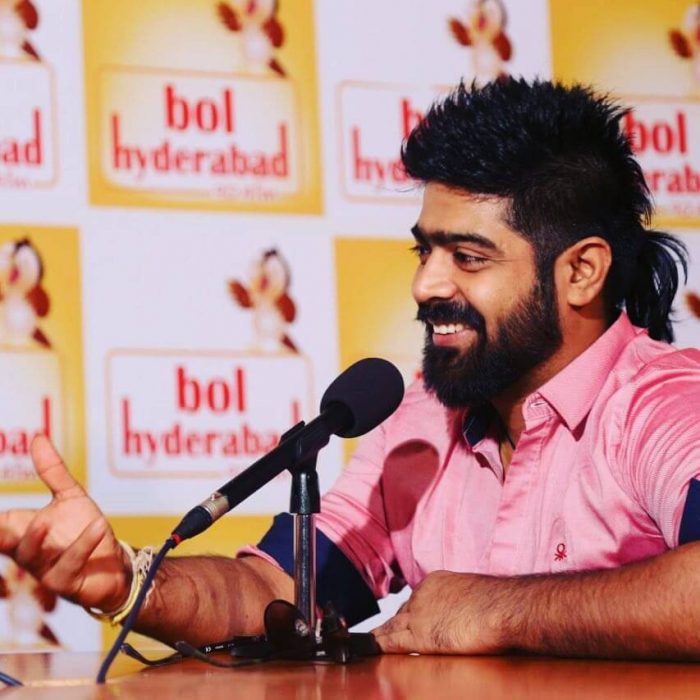 LV Revanth was born on 10 February 1990 in Srikakulam, Andhra Pradesh, India. He did his schooling at Bala Bhanu Vidyalayam located in Srikakulam and was graduated from Dr V.S Krishna Government College, Vishakhapatnam. His father passed away before he was born. His mother Seetha Subbalaxmi supported and encouraged him to take part in Indian Idol after watching N. C. Karunya win the competition. He has an older brother named Santosh Kumar. Revanth worked as a catering boy when he was younger to support himself and participated in singing competitions. 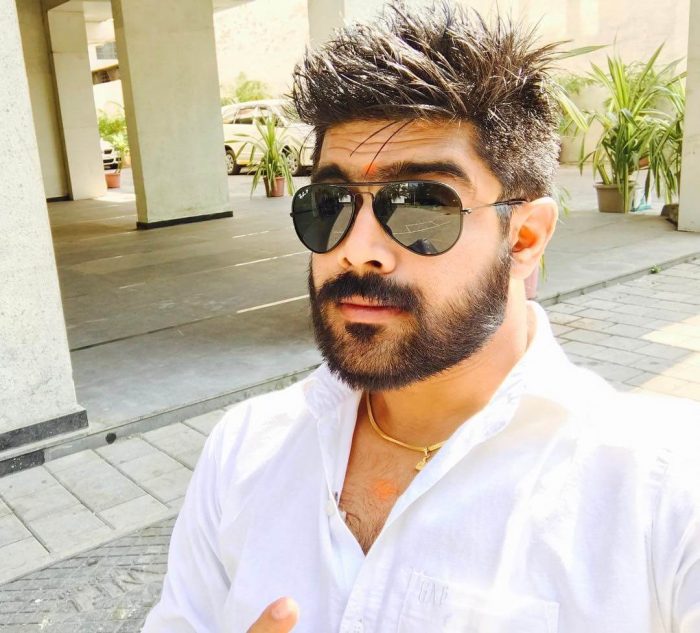 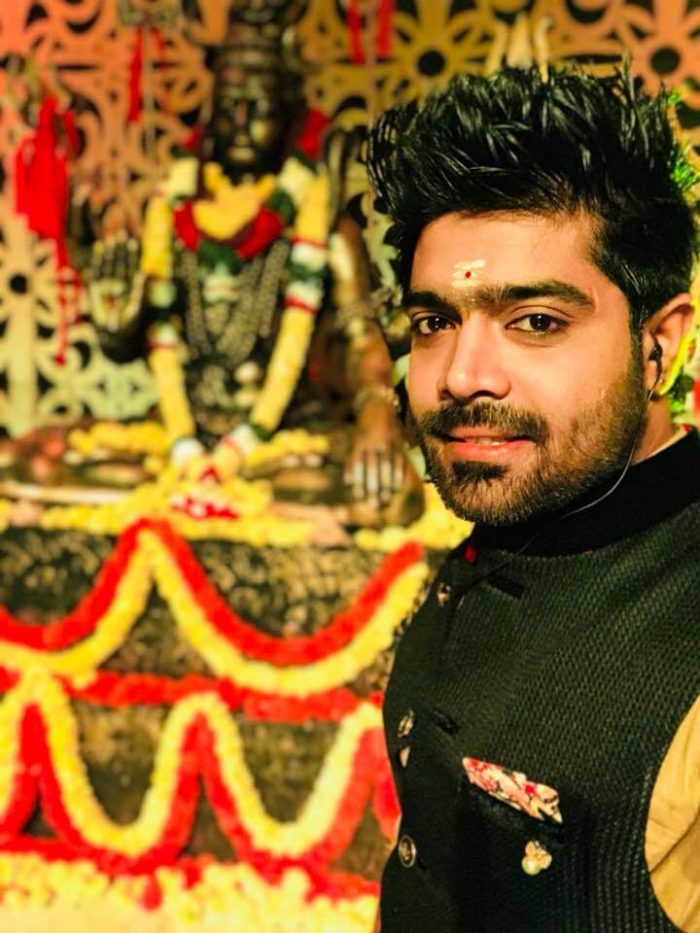 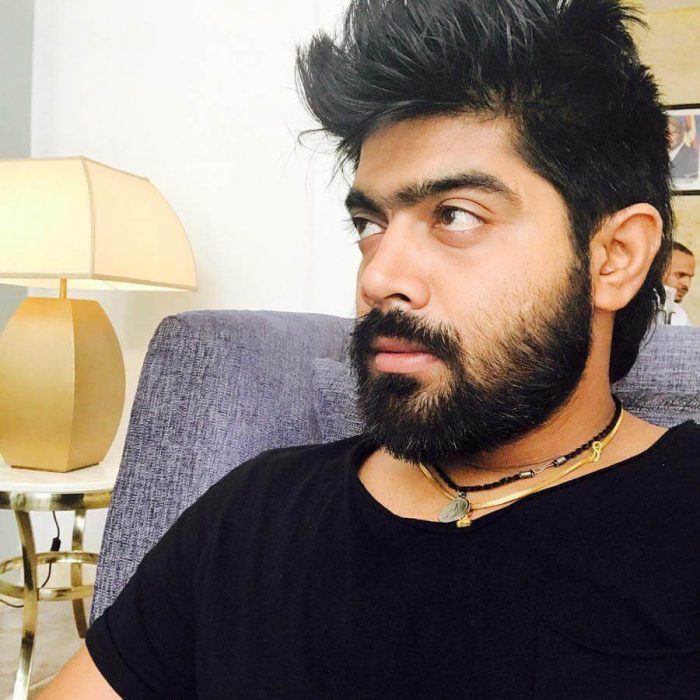 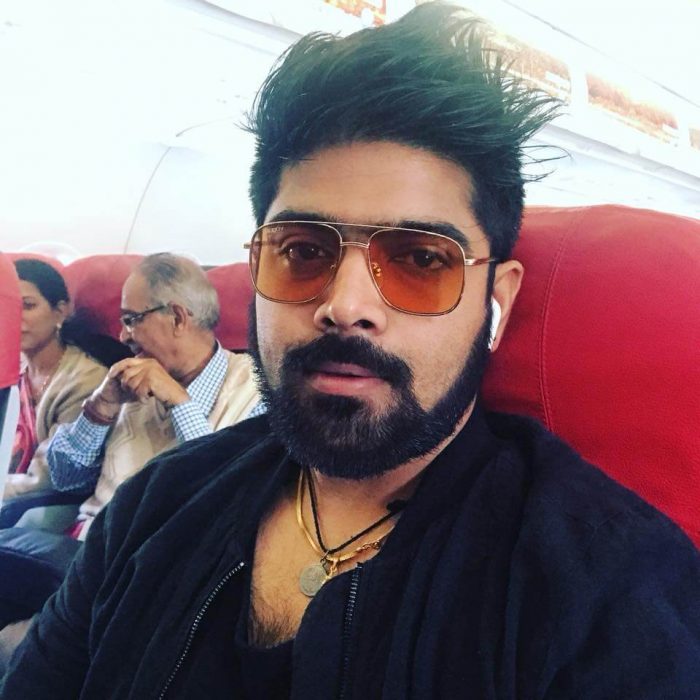 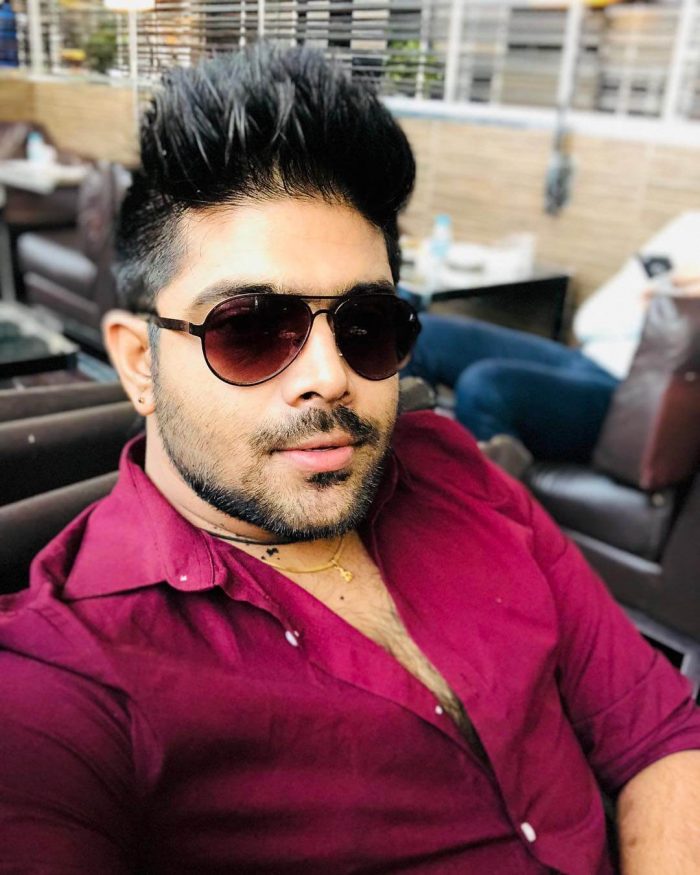 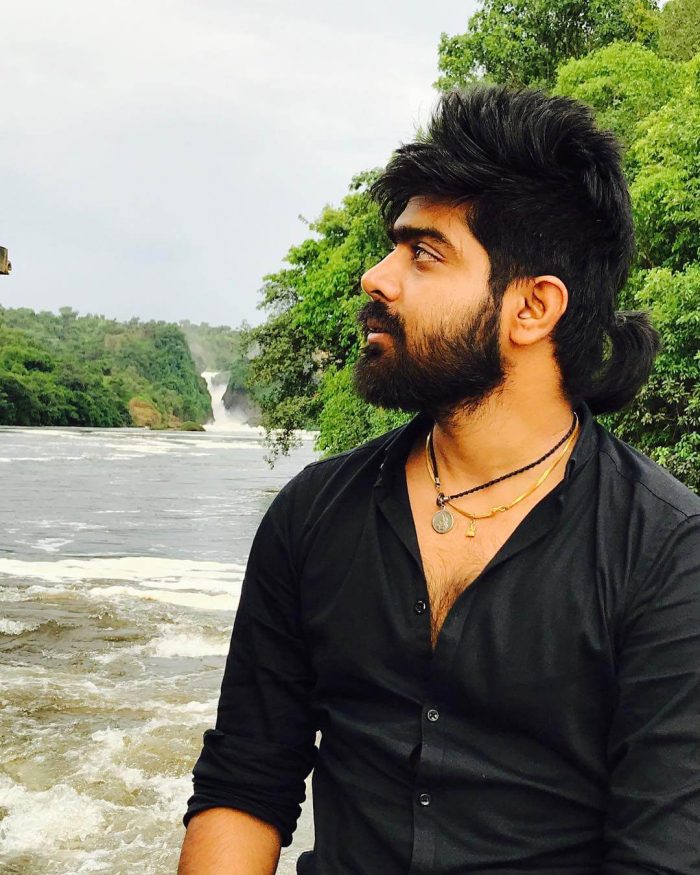 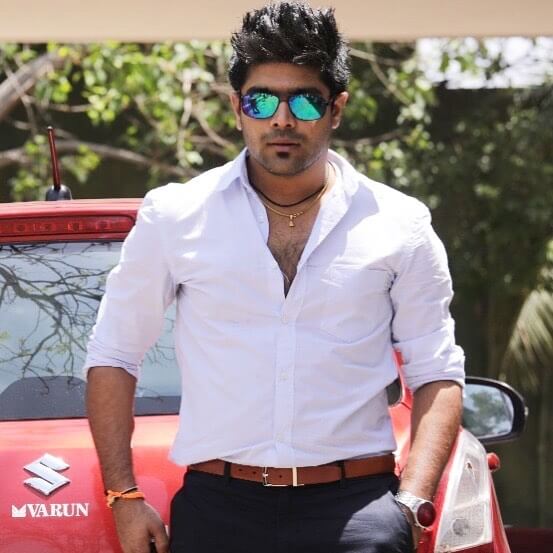 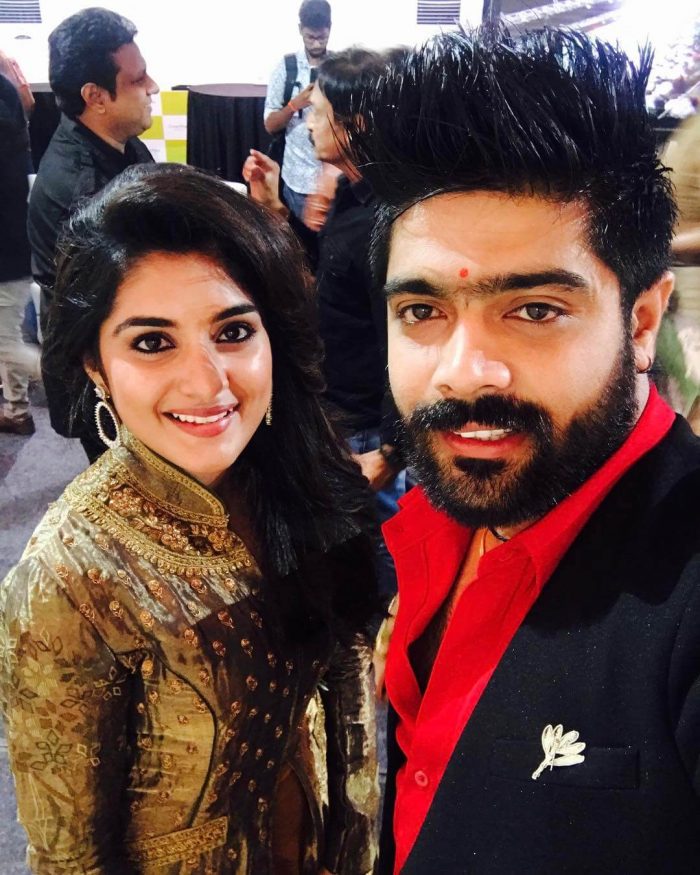 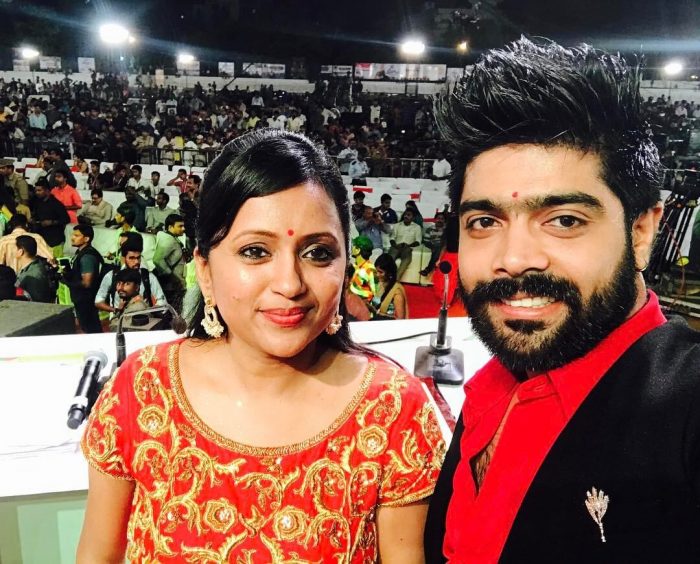