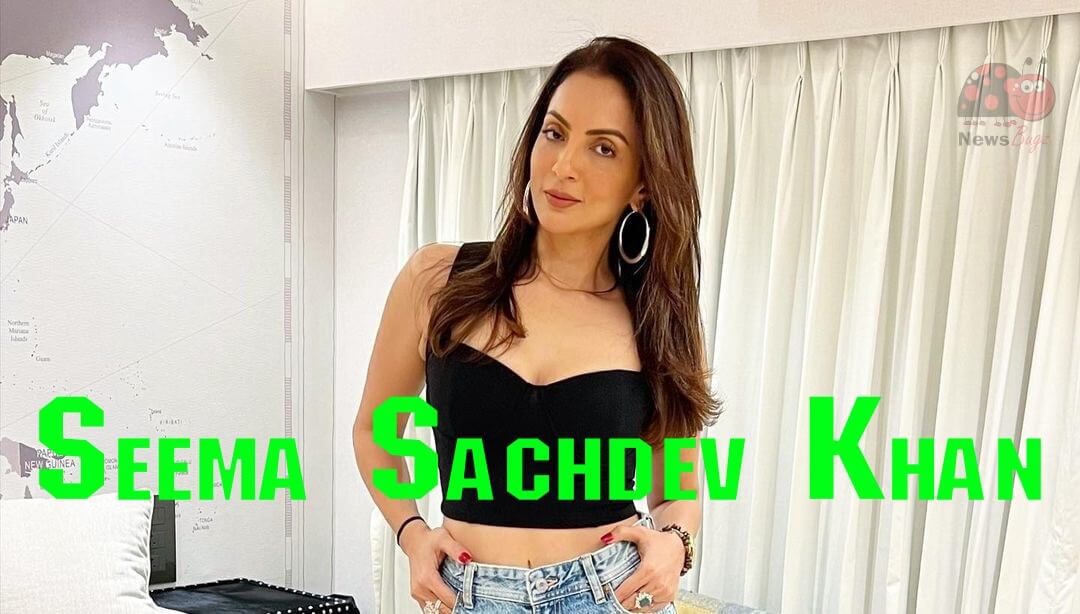 Seema Sachdev Khan is a Fashion Designer who predominantly works in the Hindi television industry. She is famous for her trendy design in Indian television shows. Seema became popular after she worked in the TV serial “Jassi Jaise Koi Nahin” which was aired on Sony Channel. She is married to a famous Bollywood actor and producer Sohail Khan. She also owns a beauty salon named “Kallista”. She recently became an internet phenomenon after she and her husband filed for divorce in Mumbai family court on May 13.

Seema Sachdev Khan was born and brought up in Mumbai, Maharashtra, India. She has a brother named Bunty Sachdev who is a sports and celebrity manager. She started her career as a fashion designer and worked for many TV serials. She also launched Bandra 190 luxury boutique in collaboration with Sussanne Roshan and Maheep Kapoor. Seema is tied a knot with Sohail Khan who is a Bollywood actor and producer. The couple has been blessed with two children named Nirvaan and Yohan.

Check out the latest images of Seema Sachdev,