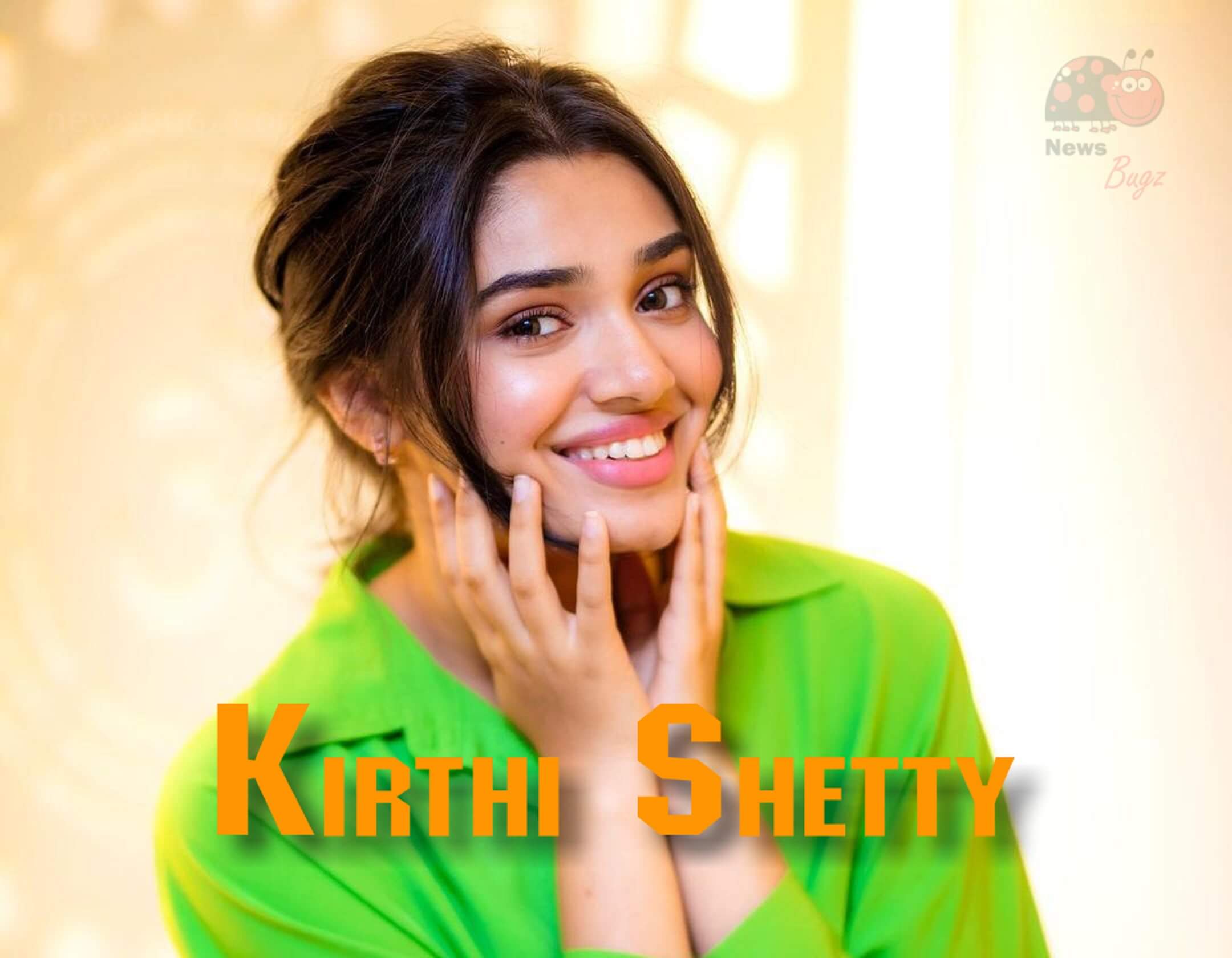 Krithi Shetty is an Indian actress who appears in Tamil, Kannada, and Telugu films. She started her acting career by appearing in the Kannada movie Sarigama in 2009. Following the Kannda movie, she made her first Tamil movie Azhagarsamiyin Kuthirai along with Appukutty in the lead role. Later, she appeared in various South Indian language movies and become familiar with the audience. In 2020, she was featured in a Telugu movie Uppena along with Vaishnav Tej. She also plays a lead role in The Warriorr starring alongside Ram Pothineni. She is also a part of Venkat Prabhu’s Custody movie, which features Naga Chaitanya in the prominent role.

Check out the latest photos of The Warriorr actress Krithi Shetty,