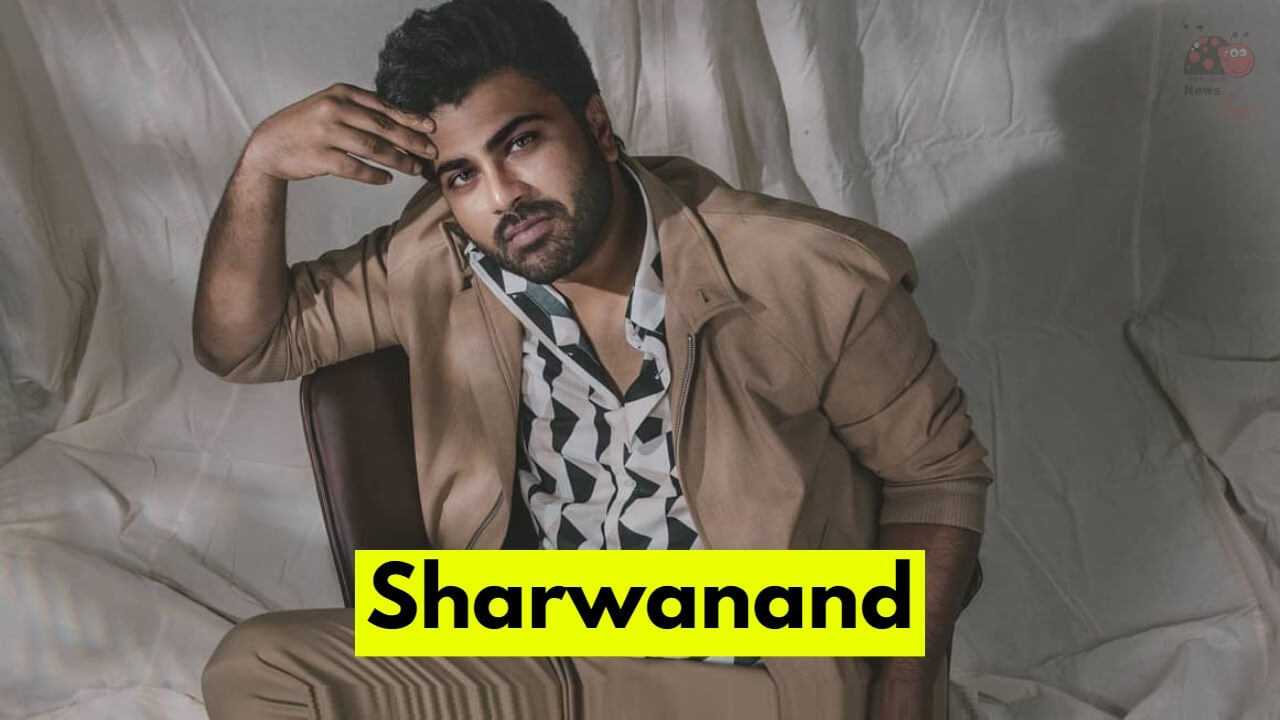 Sharwanand is an Indian actor, who predominantly appears in the Telugu film industry. Moreover, he is well-known for his acting, and with that, he also appeared in a few Tamil films as well. He made his debut Telugu movie Idava Tareekhu in the year 2004. Sharwanand worked in movies like Jaanu, Radha, Sreekaram, Oke Oka Jeevitham, and more. His bilingual movie Oke Oka Jeevitham received a great response and it is titled Kanam in Tamil. The pictures of his engagement ceremony with Rakshita Reddy went viral on social media.

Take a look at the latest photos of actor and producer Sharwanand,