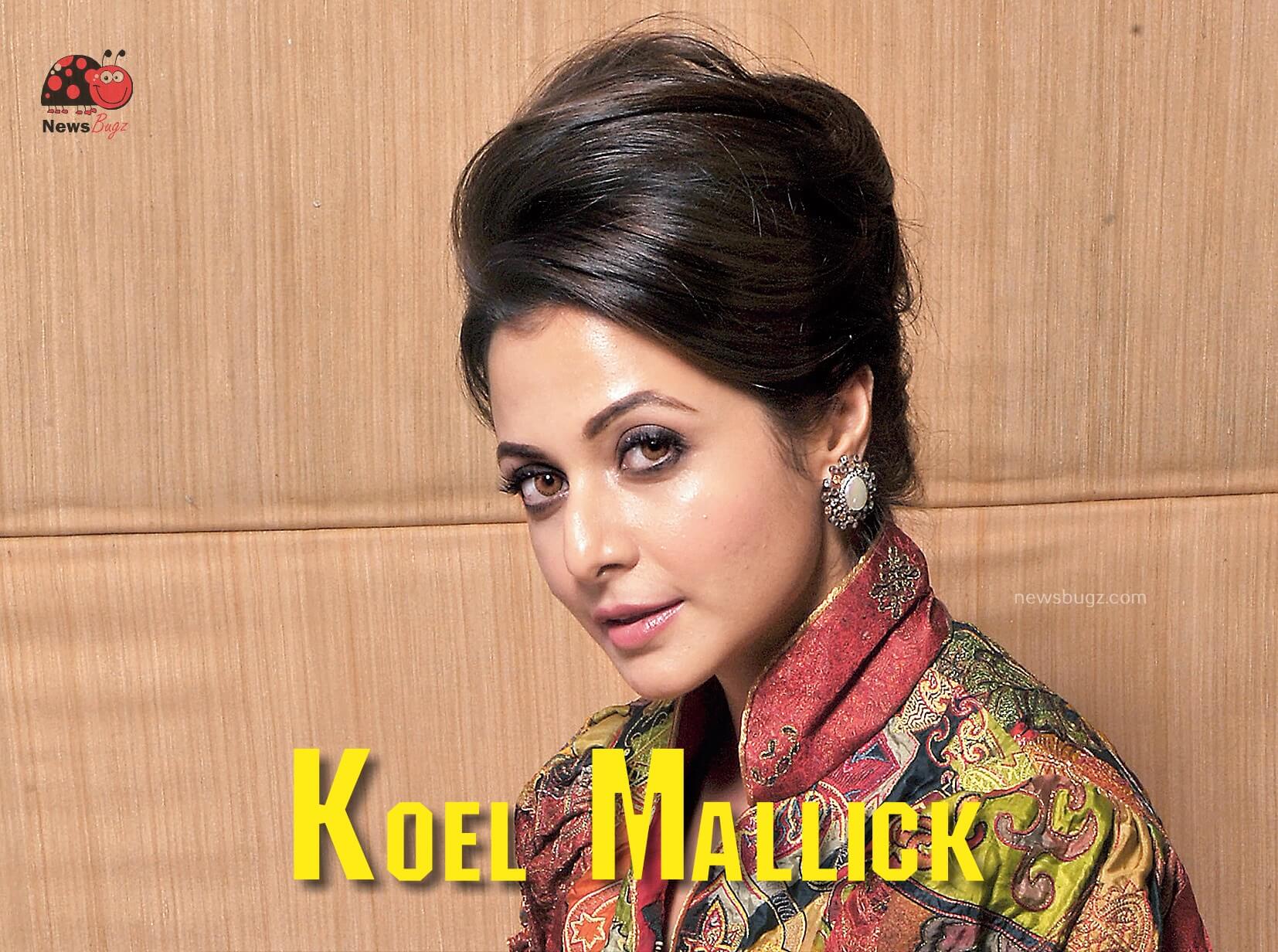 Koel Mallick is an Indian film actress best known for her work in Bengali films. She is the daughter of a well-known Bengali actor, Ranjit Mallick. In 2003, Koel made her acting debut in the Bengali film, Nater Guru directed by Haranath Chakraborty. She received Best Actor in Leading Role Female at the 4th Tele Cine Awards in 2004 for her performance in her debut film. She then made her television debut in the television talk show, Katha O Kahini which aired on Star Jalsha. Then, in 2013, she co-hosted the dancing reality show Jhalak Dikhhla Jaa with Remo D’Souza, which was telecasted on ETV Bangla.

The table shows the list of movies starred by Koel Mallick,

Here is a list of TV serials featured by Koel Mallick,

Take a look at the latest photos of Koel Mallick,