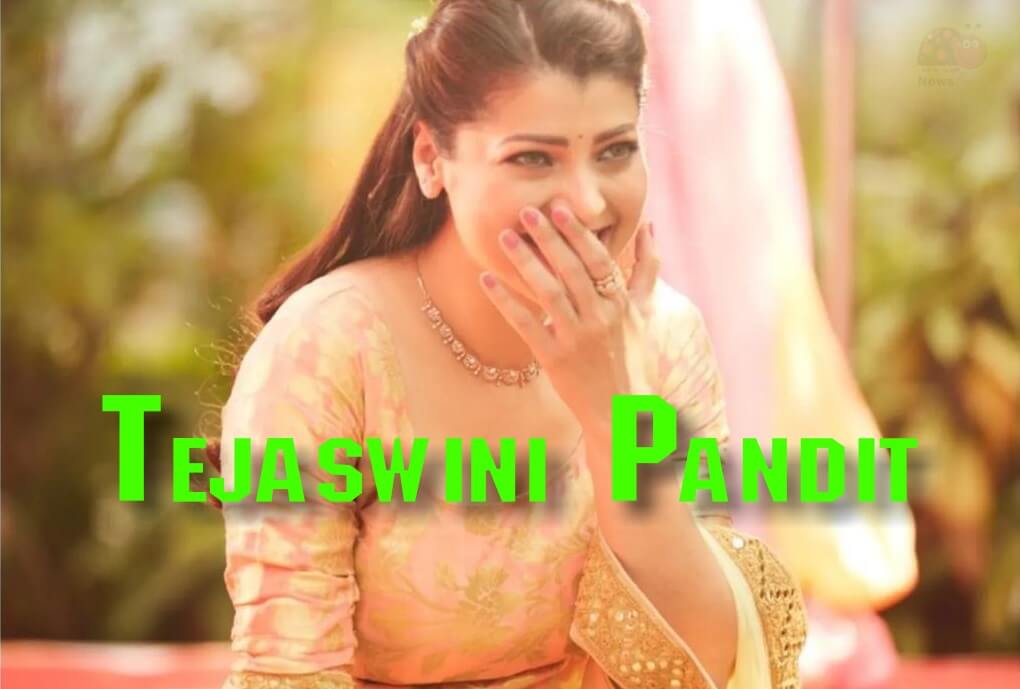 Tejaswini Pandit is an Indian film and television actress who mainly acts in Marathi. She made her debut as an actress through the movie “Aga Bai Arrecha” directed by Kedar Shinde. In this movie, she played a negative role. Her acting skills were much appreciated in this movie and her acting skills were critically acclaimed. She gave an interview on her birthday 36th birthday. In that interview, she told about her struggling days in the entertainment industry.

Her debut movie “Aga Bai Arrecha” was directed by Kedar Shinde in which she played a negative role. After this, She did a theatre play named “Rakheli”. She played a titular role in the movie “Mee Sindhutai Sapkal” which was based on a real story.

Apart from these movies, She has acted in the lead role in movies like Ranbhool, Vavtal, Pakda Pakdi, and more. Tejaswini Pandit got married to her childhood sweetheart Bhushan Bopche. The couple got married on 16 December 2012. Apart from movies, She also acted as a television artist in serials like Tuza Ni Maza Ghar Shrimantacha and 100 days.

Take a look at the cool new photos of actress Tejaswini Pandit,