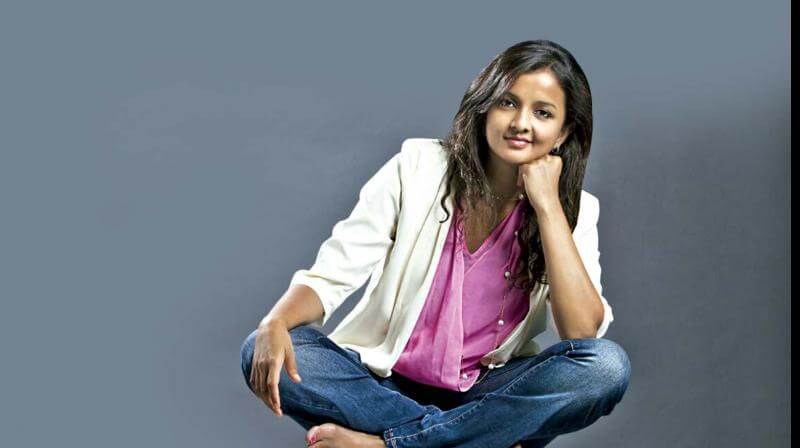 Her husband Udhaynidhi Stalin won his first assembly election in 2021 with a margin of 68,880 votes Chepauk-Thiruvallikeni/Triplicane constituency. He is now a minister of the Youth welfare and sports department.

Udhayanidhi entered the film industry as a producer and distributor with his production studio, Red Giant Movies, and made films like Kuruvi (2008), Aadhavan (2009), and Manmadan Ambu (2010).

Check out the latest images of Kiruthiga Udhayanidhi,