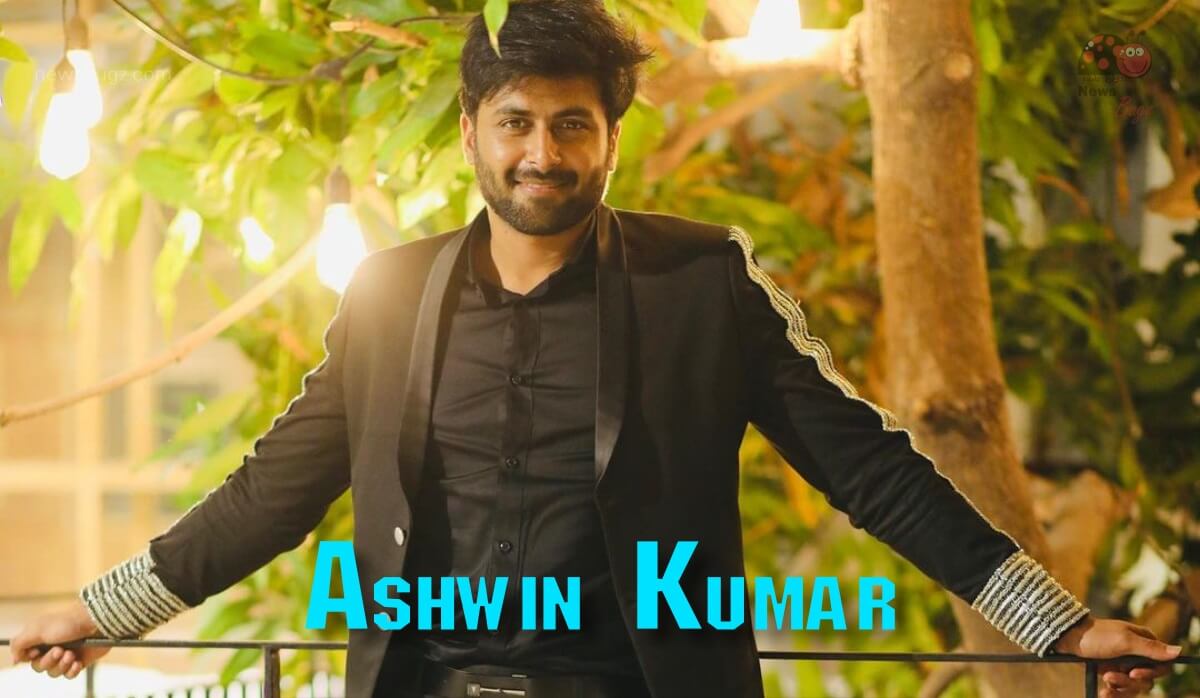 Ashwin Kumar is an Indian actor and model, who mainly works in the Tamil film and television industry. He did his acting debut in the Tamil movie Kathai Thiraikathai Vasanam Iyakkam as Arya’s friend. His role as Bala Murugan in Vijay TV’s Rettai Vaal Kuruvi serial received critical acclaim. He participation in Cooku with Comali Season 2 gave him light and fame and he ended up as the second runner-up in the show. Ashwin did his debut lead role in the Enna Solla Pogirai movie. As per sources, he might be a contestant in the famous reality TV show Bigg Boss Tamil Season 6, hosted by Kamal Haasan.

Check out the latest photos of Ashwin,