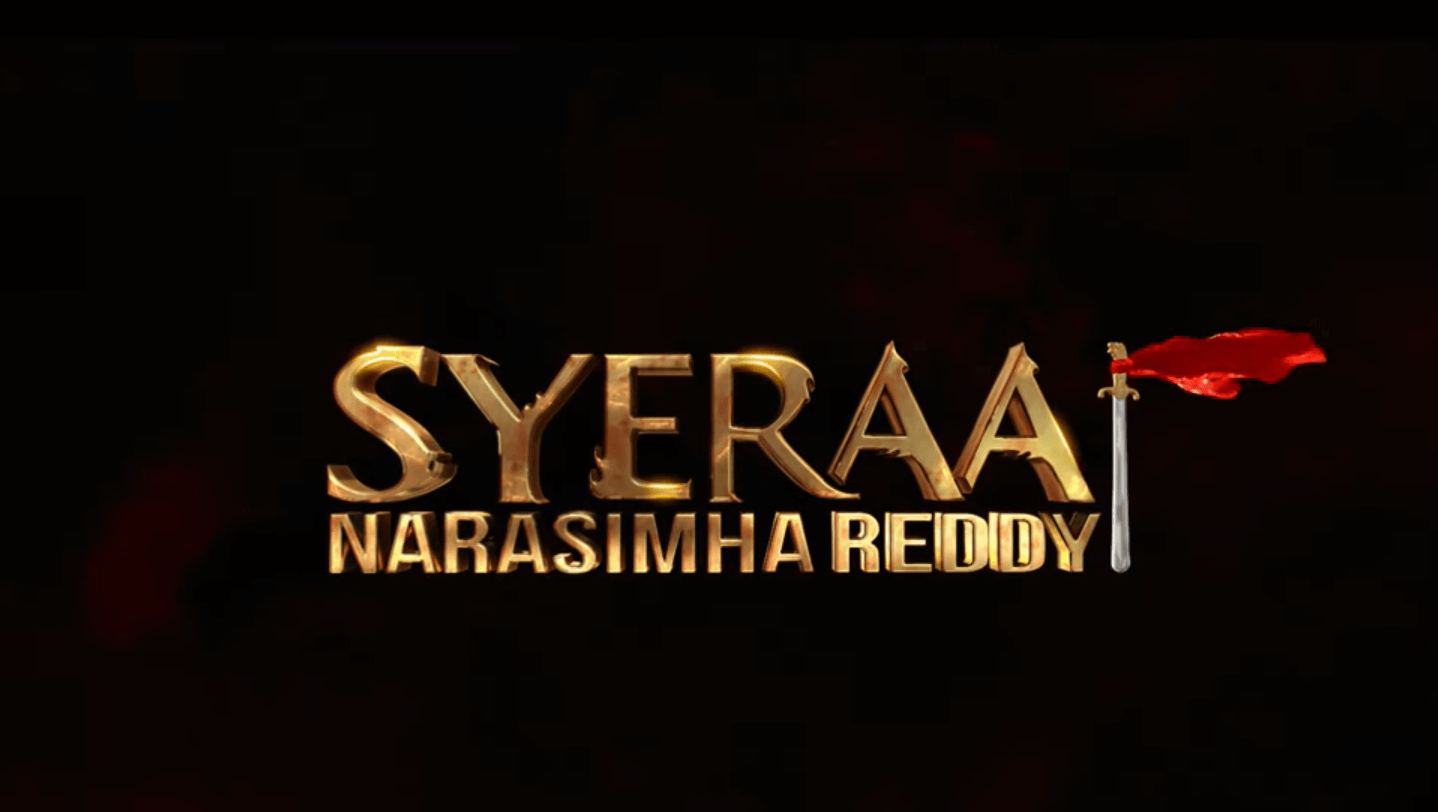 The movie was directed by Surender Reddy and the dialogues for this movie was written by Sai Madhav Burra. This movie was produced by Ram Charan under Konidela Production Company banner. Along with Chiranjeevi, the movie also has mitabh Bachchan, Sudeep, Vijay Sethupathi, Nayanthara, Jagapati Babu, Tamannah, Ravi Kishan, Anushka Shetty and Niharika Konidela in the important roles. Music director Amit Trivedi composed the songs and Julius Packiam composed background score for this movie.