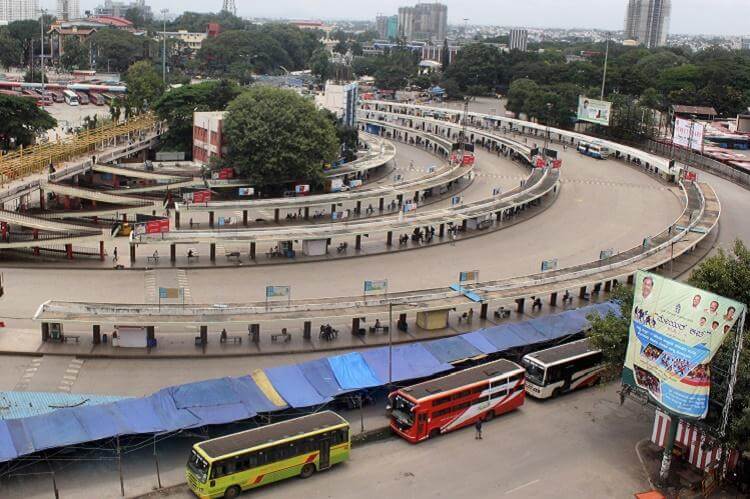 Karnataka Bandh Over Mahadayi River Dispute: Kannada and farmer outfits have announced the protest against the “Centre’s apathy” in order to put pressure on the state and central governments to resolve the Mahadayi river dispute. The outfits claim that the bandh is a protest against the visit of BJP chief Amit Shah to participate in a public meeting in Mysore. The groups have called for a separate Bengaluru bandh on February 4, when Prime Minister Narendra Modi visits the city. 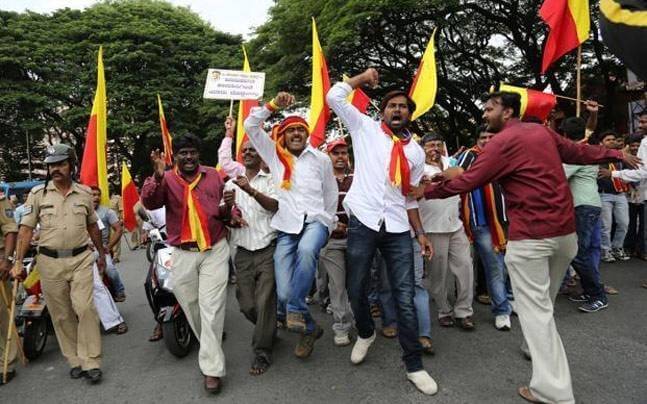 Some exams have also been rescheduled because of the bandh. Government buses in a city will be running as usual, but private transport services are expected to be affected. Cabs and autorickshaws are also likely to be off the roads. Many IT companies in Bengaluru have also asked their employees to work from home or to take the day off.

Mahadayi River also known as Mhadei river which is described as the lifeline of the Indian state of Goa. The river rises in the Western Ghats, from the Bhimgad Wildlife Sanctuary in Khanapur taluk of Karnataka’s Belagavi district. By flowing westward, it enters Goa from Sattari taluk of North Goa districts. 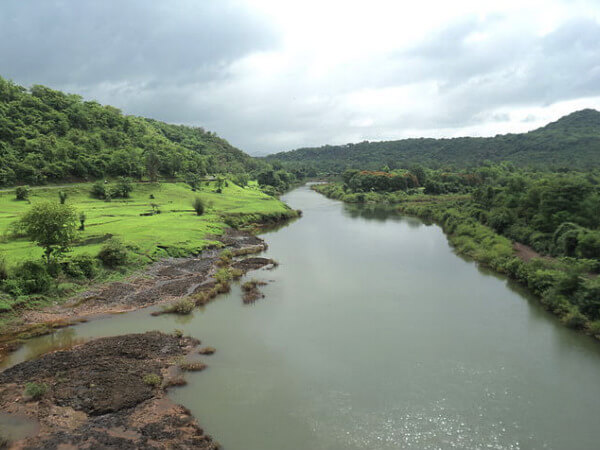 The dispute over Mahadayi river began in the 80s and grew stronger in the subsequent decades. It can soon turn into civil war if not handled with precaution. The Mahadayi River dispute between three states like Karnataka, Goa, and Maharashtra which has been going on since 2010 is yet to reach a final resolution.

Water is arguably one of the most important basic human rights. The trigger was Karnataka’s move to design a number of dams, canals and barrages to route the water from the Mahadayi river should enter basin of Malaprabha. 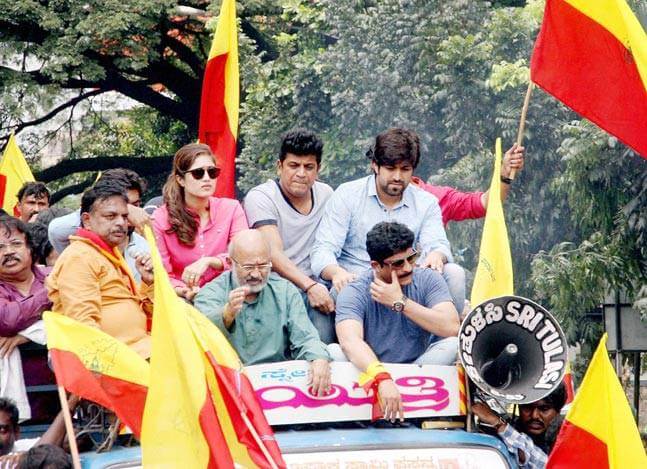 The state claimed that grooving the river water into the Malaprabha Basin, a tributary of the Krishna, would meet the requirements of scarce water districts of Bagalkot, Gadag.

The Mandovi is important for Goa also because it is one of the few sweet-water sources at the state’s disposal. Most of Goa rivers contain salt water and Mandovi ensures water security as well as being an important place to source fish for the state. 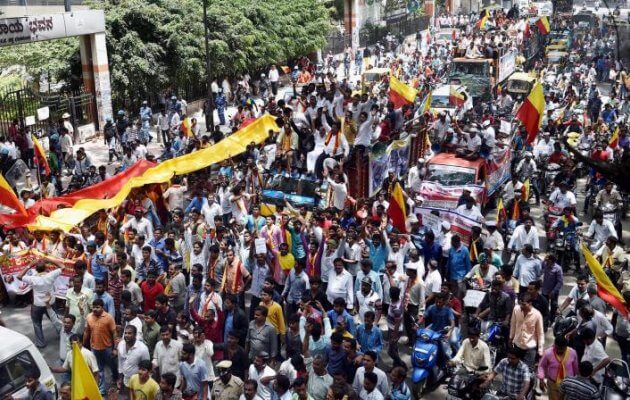 The Karnataka CM Siddaramaiah stated that the state still expected a copy from the tribunal citing the reasons for rejecting their request. He then wants to follow it up by gathering all-party in the state regarding the next plan of action. He is also intending to seek the Prime Minister’s intervention in trying to resolve the dispute with Goa.