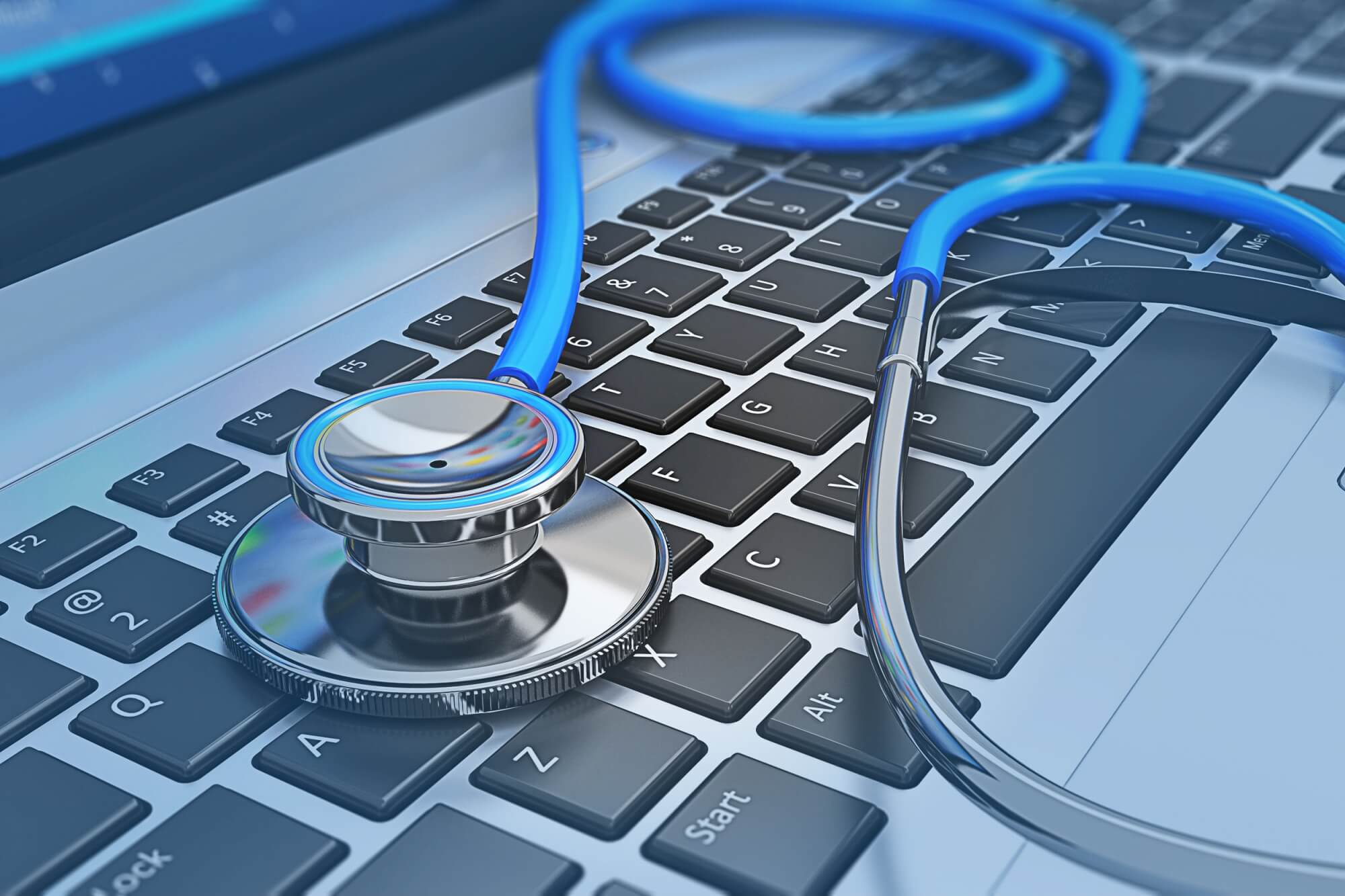 On Friday, Federation of Gujarat State Chemists and Druggists Associations members announced that they would join with All India Organisation of Chemists & Druggists (AIOCD) and the nationwide strike on May 30 against the project by the central health ministry to control the sale of drugs through e-portal and implementation of online pharmacy.

The Federation members also emphasized that they are not against the generic drugs, as proposed by the PM but a need of level-playing field to improve the sector.

In Ahmedabad, the president of the federation, Jashvant Patel told that one of the major factors for the high price of branded medicines is the 2016 rules of the market-based rate by DPCO upon the system implemented in 2013 where the price was decided by the production cost. He stated as,

“The production cost model would remove the discrepancies currently seen in the drug market where one company would be selling two products with the same composition at different prices,” .

Pradip Trivedi, who is the secretary of the federation, said that Jan Aushadhi and Deen Dayal boards also have price differences seen in the open market.

“When we searched for Atorvastatin medicine in Rajkot at Jan Aushadhi centre, a strip was for Rs 9.20. At two different Deen Dayal medical stores, it was not available as generic and two different brands were available for Rs 12.81 and Rs 22.40 per strip of 10 tablets,”.

Trivedi told the same difference applies to the free market due to different pricing policy.

“The generic stores can give other medicines but for the licensed chemists, it is legally banned to provide the medicine other than the one in prescription. The disparity should be addressed,”.

Read about Tricks of Dr. Gurushankar which shifts a Small Hospital to a Rs 350cr Empire

The association stated that if e-pharmacy is licensed, misuse of prescriptions cannot be controlled and a situation will arise where anybody can buy any medicine at any number of time from an online.