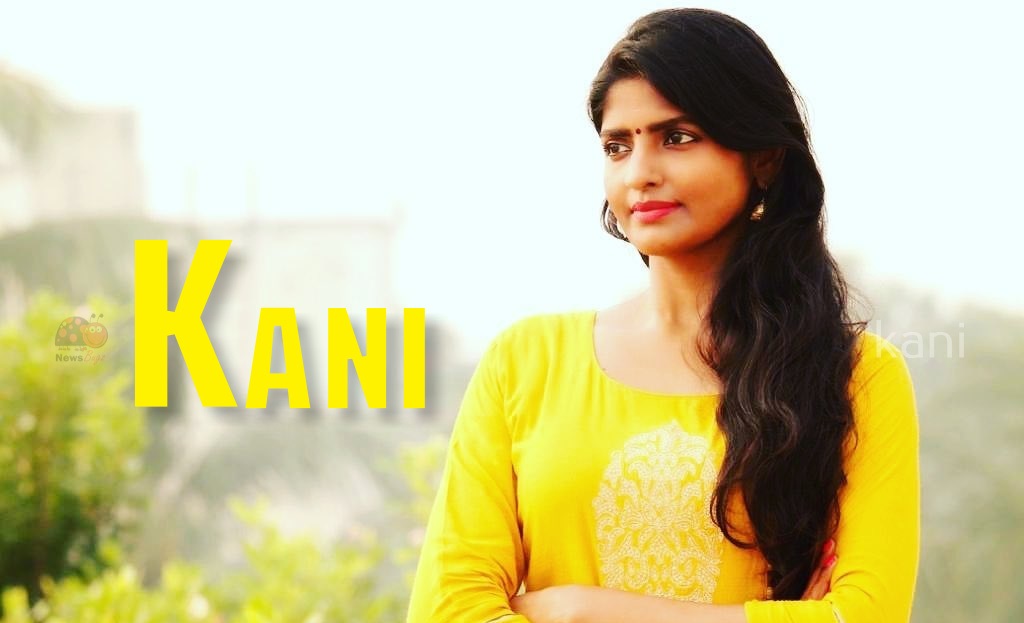 Karthika aka Kani is an anchor known for her game show Sol Vilayaatu that airs on Makkal TV. She is the daughter of Agathiyan. Her younger sisters Vijayalakshmi (Actress) and Niranjini (Costume Designer & Actress) belong to the film industry. Kani is the wife of Tamil film director Thiru.

Kani’s Sol Vilayaatu is an interesting live game show which made many people get in touch with ancient Tamil words and captivated them in knowing new words. Karthika’s Tamil pronunciation in the show brought her a lot of fans. Kani is now one of the contestants in the cooking reality show Cooku with Comali Season 2 aired on Star Vijay TV. She bags the title of Cook with Comali Season 2 Winner trophy.

Check out the latest photos of Cooku with Comali 2 Contestant Kani,