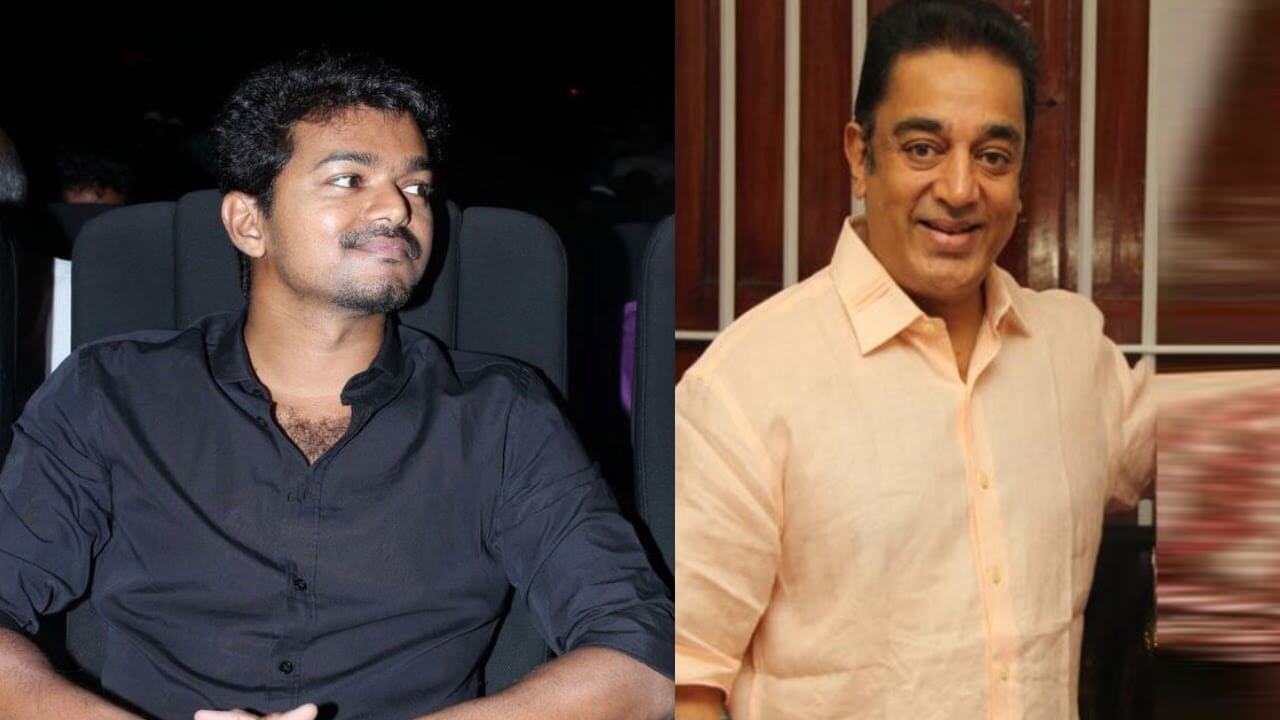 Actor Kamal Haasan Tweet supported his Kollywood colleague, Vijay by condemning the news of Sri Thenandal Films, producers of Mersal agreeing to have the scenes removed after the BJP’s Tamil Nadu chief asked for cuts to be made in the Latest film, Mersal.

The movie was co-written and directed by Atlee and K. V. Vijayendra Prasad. Earlier, BJP leaders Tamilisai Soundararajan had stated that the scenes should be removed as they mislead the central government policies and Prime Minister Narendra Modi’s Digital India scheme in a bad light.

Mersal was certified. Dont re-censor it . Counter criticism with logical response. Dont silence critics. India will shine when it speaks.

This is one of the fan made meme which goes viral in social media.