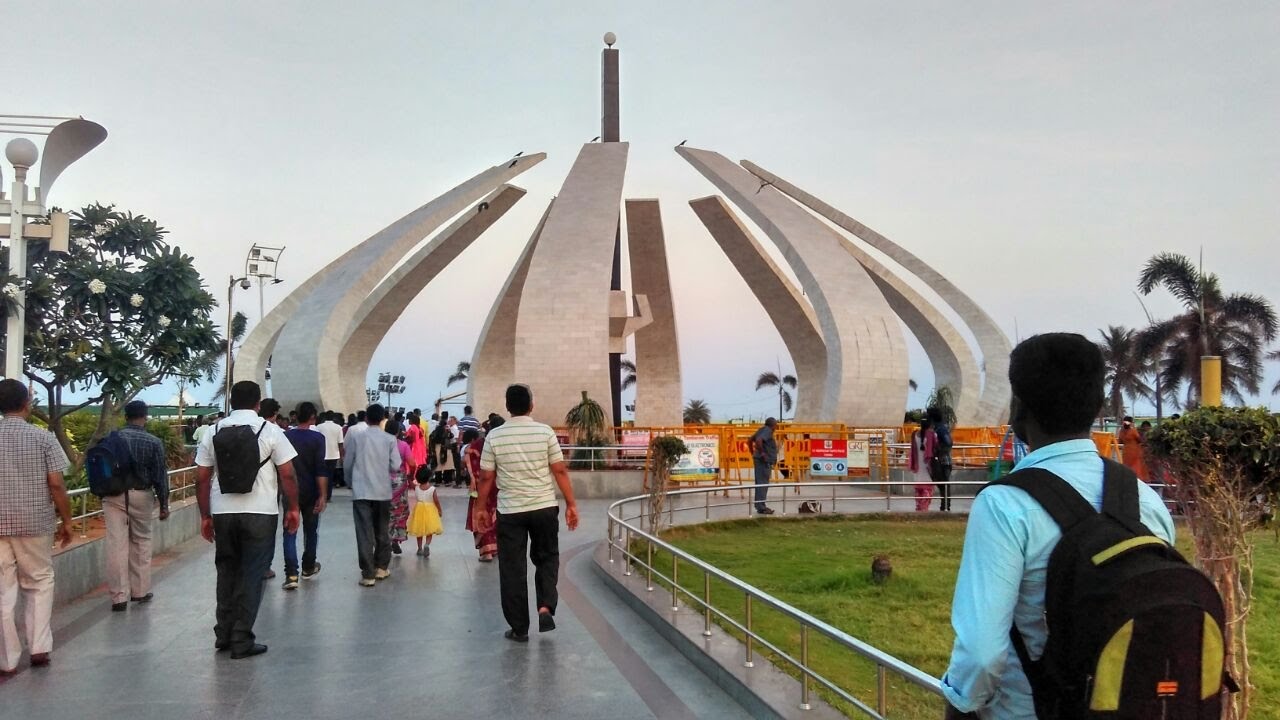 Kalaignar Karunanidhi will be buried near mentor CN Annadurai at Chennai’s Marina Beach. Also, Tamil Nadu government has declared the final resting place of the five-time former chief minister of the state as a monument. Kalaignar Karunanidhi Memorial is planned next to the “Anna Samadhi”.

The DMK patriarch’s family – working president MK Stalin, his brother MK Alagiri and sister Kanimozhi burst out into tears after they heard the news that Madras High Court allowed Karunanidhi’s Memorial can be buried in Marina Beach. DMK cadres could be seen bursting with joy following the favourable verdict.

“Even after his death, Karunanidhi conducted a protest and won it.”

M Karunanidhi, a DMK chief and five-time former Chief Minister of Tamil Nadu passed away on Tuesday at Kauvery Hospital in the city around 6.10 pm. Kalaignar’s mortal is kept at Rajaji Hall for the public to pay homage. 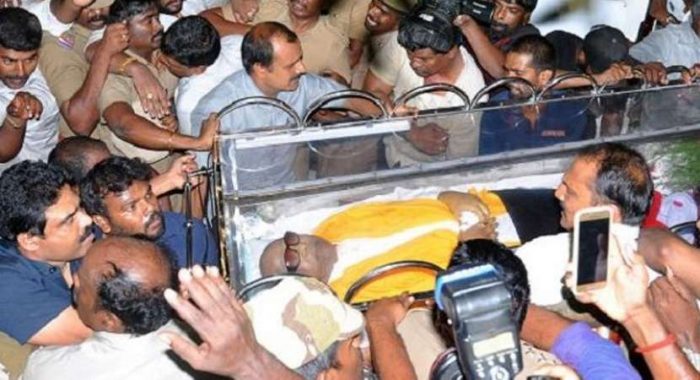 Earlier, the Madras High Court has dismissed petitions filed by Traffic Ramaswamy, PMK’s K. Balu & D.K.’s Doraisamy last year challenging the construction of memorials in Marina located in Chennai. A Bench is hearing DMK’s petition seeking to allow the M Karunanidhi to be buried next to his mentor C.N. Annadurai. The Tamil Nadu government had rejected the DMK’s request for permission, saying it was “unable to allot space at Marina beach owing to several pending cases in the Madras High Court and legal complications.”

#Marina4Kalaignar: Kalaignar Karunanidhi gets a place in Marina