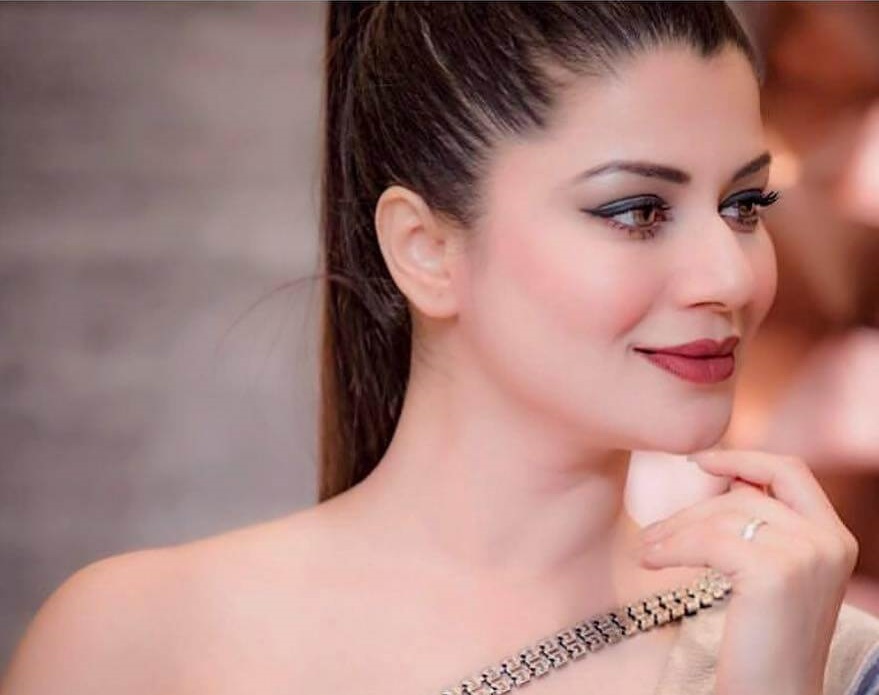 Kainaat Arora is an Indian actress known for her performance in the Bollywood industry. She also acted in few Tamil films like Mankatha, Rajini. She made her debut with the 100 crores budget Hindi movie Grand Masti in the year 2010. In the year 2019, Kainaat has also appeared in a famous Bollywood movie Tipsy directed by Deepak Tijori.

Check out the latest photos of Kainaat Arora,