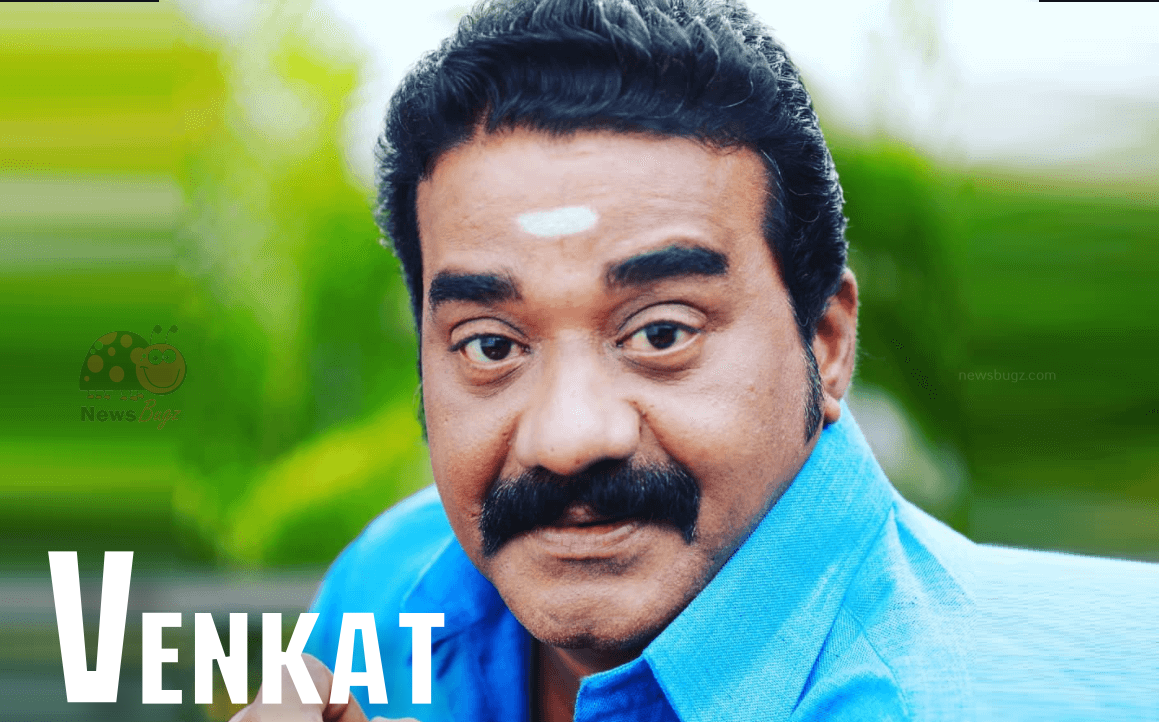 Venkatesh aka Alagesh is a popular actor known for his works in Tamil film and television industry. He was acted in many Vijay tv serials like Saravanan Meenatchi Season 2 (as Thamizh (Meenatchi Dad, Vettaiyan’s maternal uncle)), Bharathi Kannamma (as Shanmugam: Kannamma and Anjali’s father), Eeramana Rojave (as Naatarasan: Vetri, Maran, Pugazh, Eshwari and Selvi’s father).

On 22 March 2021, the channel Star Vijay TV shared a news of his demise on their Instagram handle. This made a shock among Tamil serial audiences. We at Newsbugz convey our deepest condolences to the bereaved family.

Venkat was born on 8 October 1968 in Madurai, Tamil Nadu. He did his schooling at Jeyaraj Nadar Higher Secondary School, Madurai. He was graduated from Pandian College of Pharmacy, Madurai.