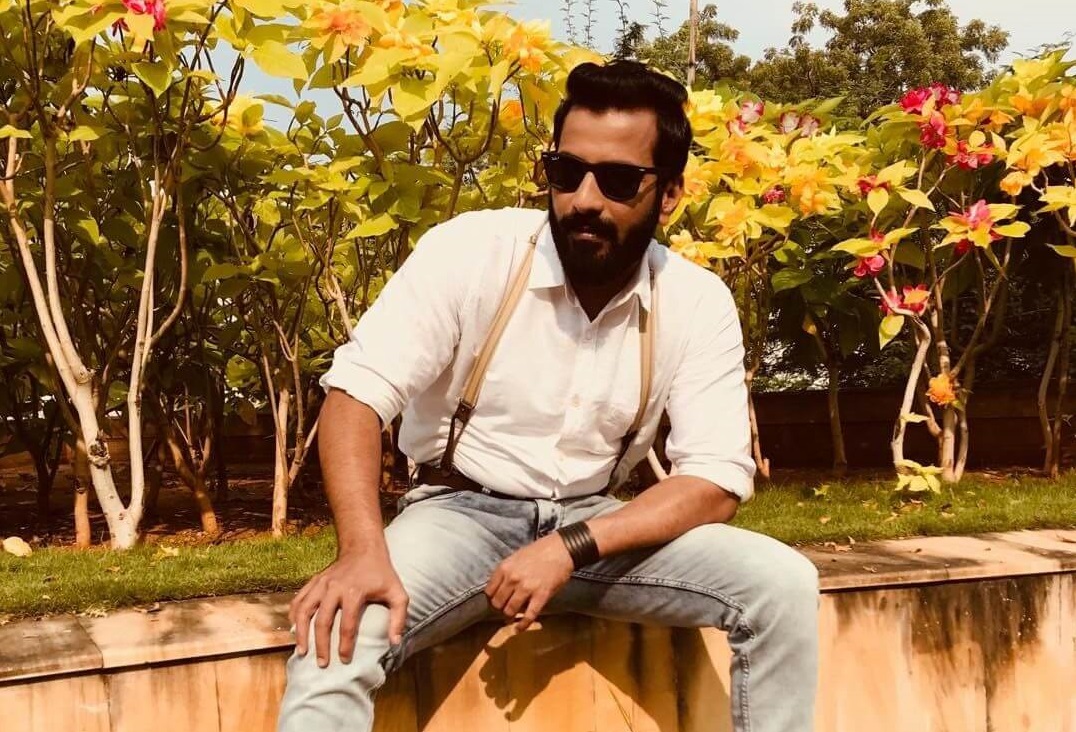 Jithan Ramesh is an Indian actor and producer, who works mainly appears in the Tamil and Telugu Industry. He made his acting debut with the Telugu movie “Vidyardhi“. His Tamil debut movie was “Jithan” along with Sarathkumar, Pooja Umashankar, written and directed by Vincent Selva. He had participated in Kamal Haasan’s popular tv show Bigg Boss Tamil Season 4.

Jithan Ramesh was born on 23 October 1982 at Chennai, Tamil Nadu, India. He is the son of film producer R. B. Choudary and mother Mahjabeen. He has brother Jiiva. Jithan Ramesh completed his schooling in Gill Adarsh Higher Secondary School in Royapettah, Chennai and finished his graduation in Bachelor of Business administration (BBA) from D.G. Vaishnav College, Chennai. He married Shilpa Choudary in February 2006 and has two children, a daughter named Toshna, and a son named . After the success in the movies, he then produced some movies. In 2019, Jithan Ramesh is acting in the movie Ungala Podanum Sir.

Check out the latest photos of actor Jithan Ramesh,